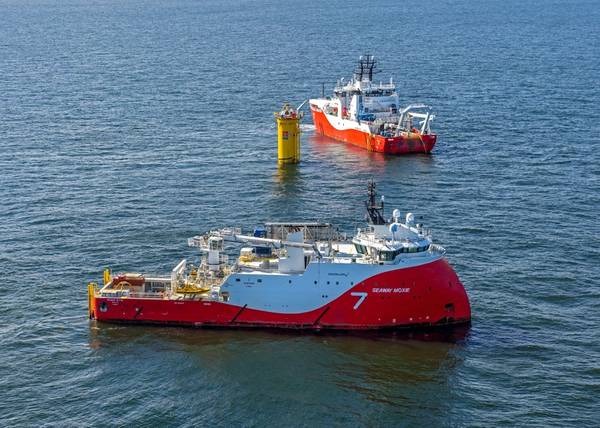 Ocean Winds, which is building the Moray West offshore wind farm in the UK, has signed contracts with JDR Cables and Seaway 7 for the supply and installation of the inter-array cables.

The subseacables will connect the wind turbines back to the offshore substation platforms before exporting the power back to the onshore connection point at Blackhillock near Keith in Scotland.

The contract also includes an interconnector cable that will be installed and buried in the seabed to connect the two OSPs. A total of approximately 125km of 66kV subsea cables will be supplied by JDR and installed by Seaway7.

According to a press statement released Tuedsay, the "significant" contract for JDR, "won against stiff international competition," supports the latest decision by JDR to open a new subsea cable manufacturing facility in Cambois, near Blyth, Northumberland.

The Moray West offshore wind proejct will have an installed capacity of 882MW, and will feature 60 SG 14-222 DD wind turbines by Siemens Gamesa. It will be located in the Moray Firth, Scotland, over 22 km from the coastline. 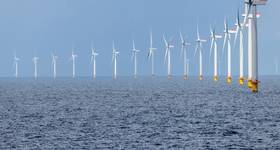