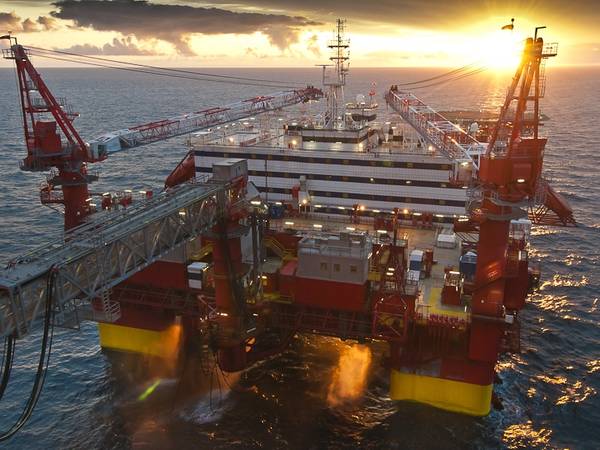 Norwegian oil and gas company Equinor has received regulatory consent for the prolonged use of the Floatel Superior semi-submersible accommodation rig at the Grane field in the North Sea, offshore Norway.

The Petroleum Safety Authority said that that it had granted its consent, which includes the use of Floatel Superior as residential unit during the Breidablikk modifications on the Grane platform. Floatel Superior will be connected to Grane with a telescopic gangway during the planned activity.

The Breidablikk is a field development that will include a subsea solution of 23 oil-producing wells from four subsea templates. The field will be tied back to the Grane platform for processing before the oil is piped to the Sture terminal.

Offshore accommodation services firm Floatel International said in September that Equinor had extended contracts for the use of floating accommodation units Floatel Endurance and Floatel Superior, both in the Norwegian North Sea.

The company said at the time that the contract for the Floatel Superior had been extended until November 15, 2022.

Floatel Superior, equipped with Kongsberg Dynamic Positioning System, certified to DP3 class, can accommodate 440 people in single bed cabins. It has a telescopic gangway for client personnel to transfer between the rig and the host installation.