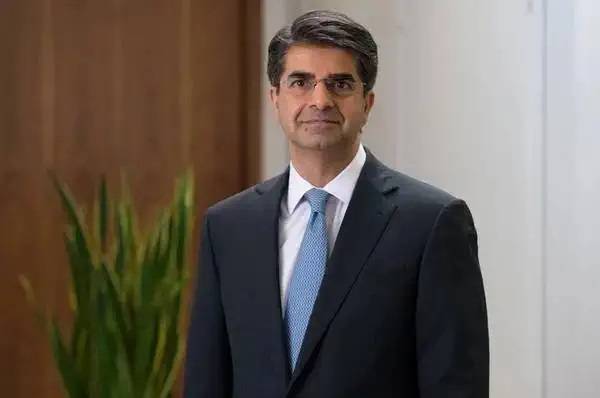 Tullow Oil Chief Executive Rahul Dhir said on Wednesday no tweaks to the planned all-share merger with Capricorn Energy were necessary, when asked about criticism about the deal as it stands from some Capricorn shareholders.

Dhir said Tullow was talking to shareholders of both companies, some of whom have overlapping holdings, ahead of the publication of a merger prospectus in the fourth quarter and shareholder voting towards the end of the year.

The boards of both companies have recommended shareholders approve the deal, but some analysts and Capricorn investors, including Legal & General Investment Management, have said the deal gives an advantage to Tullow shareholders.