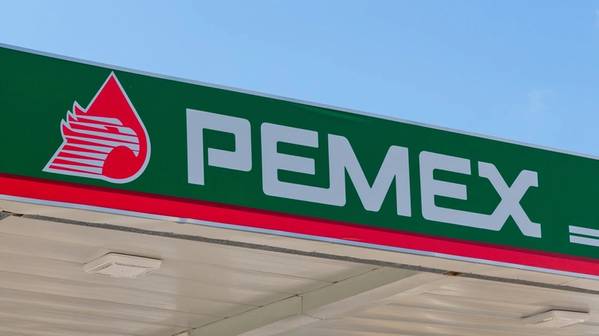 The agreement is for the development of the long-stalled Lakach non-associated deepwater gas field owned by Pemex. The field, sitting at a water depth of a thousand meters, is located off the coast of Veracruz.

Romero said that Lakach stood out as one of the "pending issues left by past administrations"  in which $1.4 billion had been invested with "null results." The project has been suspended for more than six years, according to the CEO.

The CEO announced the resumption of the project with the U.S. company New Fortress Energy, adding that an additional 1.5 billion dollars would be invested.

"With the collaboration of the entities and regulatory bodies of the Federal Government, this project will finally start production in July 2023 and in this way the investment made will be recovered," Romero said.

According to information on Wood Mackenzie's website, Lakach the Lakach development has been "highly controversial given its questionable economics and the rising volumes of low-cost US gas flowing into Mexico."

"The project was rejected on this basis by the national upstream regulator, the Comisión Nacional de Hidrocarburos (CNH) in 2012. The project has suffered multiple delays in the past due to cuts to Pemex's budget," the undated info on the energy intelligence group's website shows.

No details were shared by the Pemex CEO on Friday on how the project is expected to be developed. As for New Fortress Energy, the company is known to Offshore Engineer's readers for its recent purchases of offshore drilling rigs aimed for conversion to LNG-production facilities. Read More Here.

In its quarterly update in May, New Fortress Energy said it had acquired three jack-up rigs, two Sevan floating rigs, and had three fixed platforms under development, on which gas liquefier modules will be installed. It's not clear yet if any of these solutions would be deployed at Lakach.