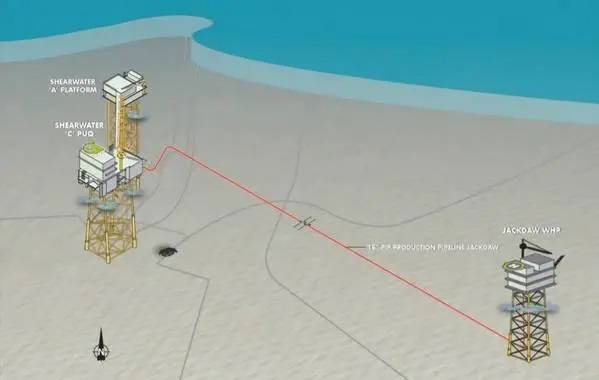 Shell’s revised plan for the development of the Jackdaw offshore gas field in the UK North Sea expected to be approved soon, according to a report by The Sunday Times.

The Sunday Times said Sunday that the approval for the project was "now “imminent” following Russia’s decision to cut off gas supplies to a number of European countries."

British regulators last year rejected Shell's plan for the field development after considering its environmental statement. The company then, in March this year, filed an amended plan for the Jackdaw project.

According to a Reuters report from March, Shell's new plan changes the way Shell processes natural gas at the Shearwater hub.

"Rather than removing all naturally-occurring CO2 from the gas offshore, some of it will be exported to the onshore St Fergus terminal where it will be further treated," Reuters reported in March.