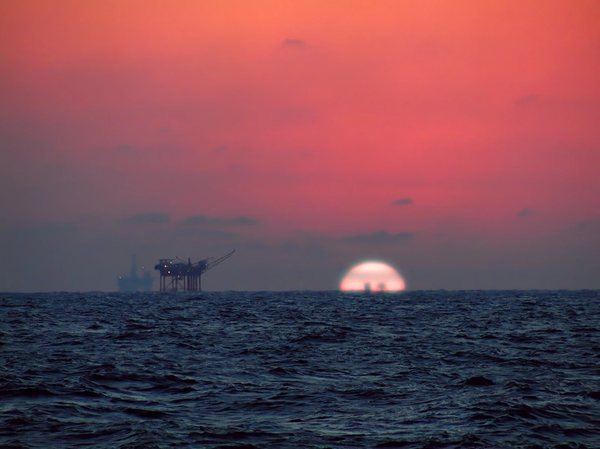 The Biden administration on Wednesday said it would scrap three planned sales of offshore oil and gas leases in Alaska and the Gulf of Mexico.

In a statement, the Department of Interior said it was not moving forward with an auction for drilling rights in the Cook Inlet off the coast of Alaska "due to lack of industry interest in leasing in the area."

It also said two sales in the Gulf of Mexico would be canceled due to "conflicting court rulings."

The three sales were the last to be held under a 5-year plan for leasing in federal waters on the outer continental shelf. That plan expires in June, and the administration has not finalized a new program.

President Joe Biden paused drilling auctions shortly after taking office pending an analysis of their impacts on the environment and value to taxpayers. Last June, a federal judge in Louisiana ordered a resumption of auctions.

The Interior Department then held an oil and gas lease sale in the Gulf of Mexico in November, but a court order later vacated that auction, saying the administration had failed to properly account for its impact on climate change.