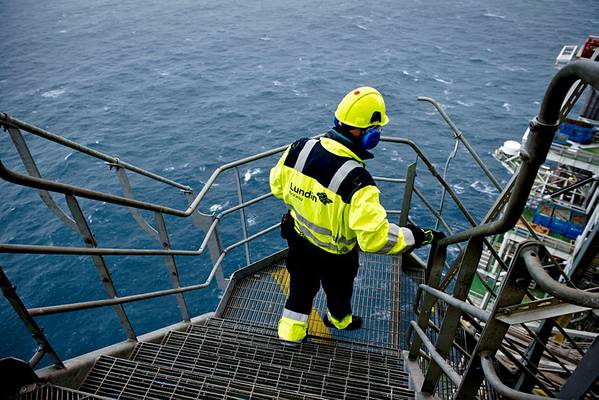 All the necessary approvals have been granted for the proposed merger between the Norwegian oil firm Aker BP and Sweden-based Lundin Energy's oil and exploration and production business.

Aker BP said in December 2021 it had agreed to acquire Lundin Energy's oil and gas business, through a statutory merger, creating the second-largest oil and gas producer on the Norwegian Continental shelf.

The completion of the merger is expected to occur on 30 June 2022. The merger was approved by the shareholders of  Lundin Energy and Aker BP, respectively, at Lundin Energy’s AGM on 31 March 2022 and Aker BP’s AGM on 5 April 2022.

"Further details as to the exact timeline for the completion of the merger and information regarding settlement will be provided closer to the  completion date," Aker BP said.