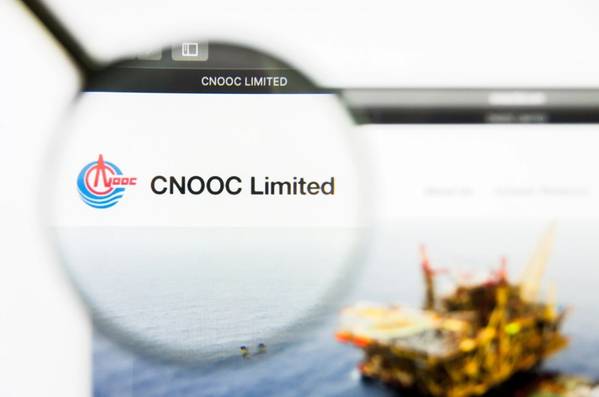 Chinese offshore oil producer CNOOC said Friday it had begun producing oil from its Bozhong 19-4 project in the south of the Bohai Sea.

Located in an average water depth of about 21 meters, the project uses the existing processing facilities of Bozhong 25-1 oilfield, as well as a newly built eight-legged central equipment platform.

A total of 25 development wells are planned, including 18 production wells, 7 water injection wells.

The project is expected to reach its peak production of approximately 11,000 barrels of crude oil per day in 2022.

Earlier this week, CNOOC said it had started powering two oil fields in the Bohai Sea from shore, which should save 85,900 tons of standard coal equivalent, reduce 4,000 tons of NOx emissions, and 186,000 tons of CO2 emissions in peak years, CNOOC said. Read more

On August 19, CNOOC released its 1H report where it said its net oil and gas production for the period had hit a record high of 278.1 million BOE, representing a year-over-year ("YoY") increase of 7.9%.

In particular, the net production in offshore and onshore China reached 192.8 million BOE, representing a YoY increase of 10.8%, CNOOC said.