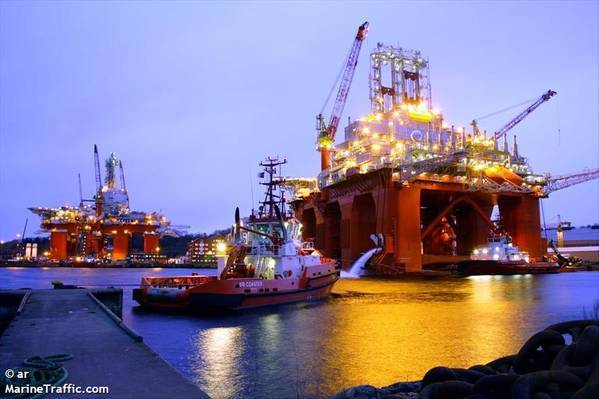 While some of the contracts were already announced as they were coming in during the quarter, Transocean shared some new information, too.

It said Thursday that the Hungarian oil firm MOL had in July terminated the Transocean Barents semi-sub drilling contract for convenience. The drilling rig was supposed to stay with MOL between May and December 2021, at a $270,000 dayrate.

The contract allowed for no early termination fee past the first well of the contract, meaning MOL won't pay any fee for the termination.

While the rig, used by MOL to drill off Norway, has lost the MOL contract, the 2009-built semi-sub has a 200-day contract in place for a two-well campaign in Norway, starting in February 2022. Transocean first announced the deal in June, but it has now revealed the client's name: Shell. The dayrate has been fixed at $302,000, meaning the deal's worth is a bit over $60 million.

For Transocean Spitsbergen, Equinor exercised two one-well extension options, which will keep the 2010-built drilling unit busy until September 2022. The extensions, at a dayrate of $290,000, take effect from June 2022.

The Transocean Norge, which had until recently also worked for Equinor in Norway at a $297,000 dayrate, now has a new client - ConocoPhillips.

The Norwegian subsidiary of the U.S. oil firm will take the 2019-built harsh environment drilling rig for four firm wells in Norway. It will have five one-well extension options. The contract, at a dayrate of $280,000, starts in March 2022.

Gulf of Mexico and Brazil 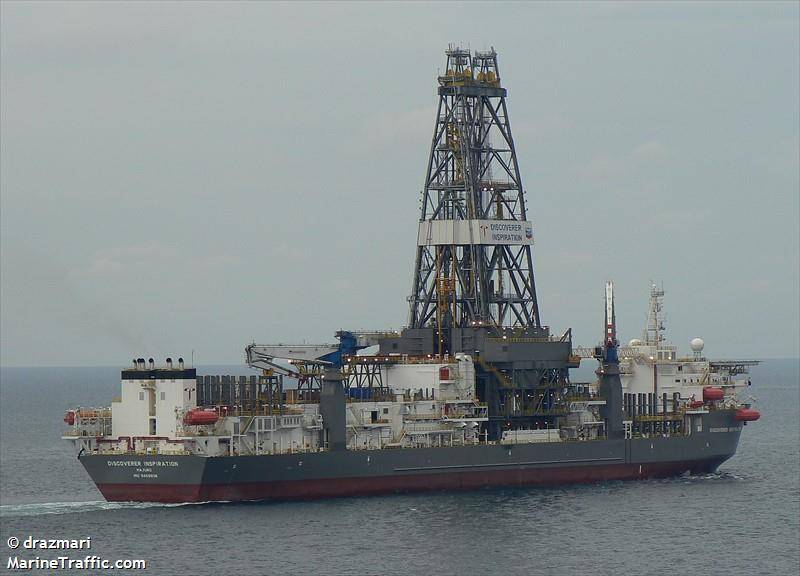 Discoverer Inspiration will drill nine wells for Hess in the U.S. Gulf of Mexico - Credit: drazmari/MarineTraffic.com.

In the U.S. Gulf of Mexico, Transocean announced new contracts, for 10 wells in total, for Discoverer Inspiration and Deepwater Invictus drillships.

U.S. oil firm Hess has hired the 2010-built Discoverer Inspiration drillship, to drill nine wells. The start-up is scheduled for September 2021, and the rig's dayrate will be $215,000

Australia-based BHP, which is reportedly looking to sell its oil and gas assets, has decided to extend the contract for the Deepwater Invictus drillship for one well in the U.S. Gulf at a dayrate of $260,000, an upgrade from the current dayrate of $215,000. The contract starts in August and ends in January 2022.

In Brazil, Petrobras awarded the Petrobras 10000 drillship a two-year contract. The rig's current contract at a dayrate of $309,000 is set to expire in September. 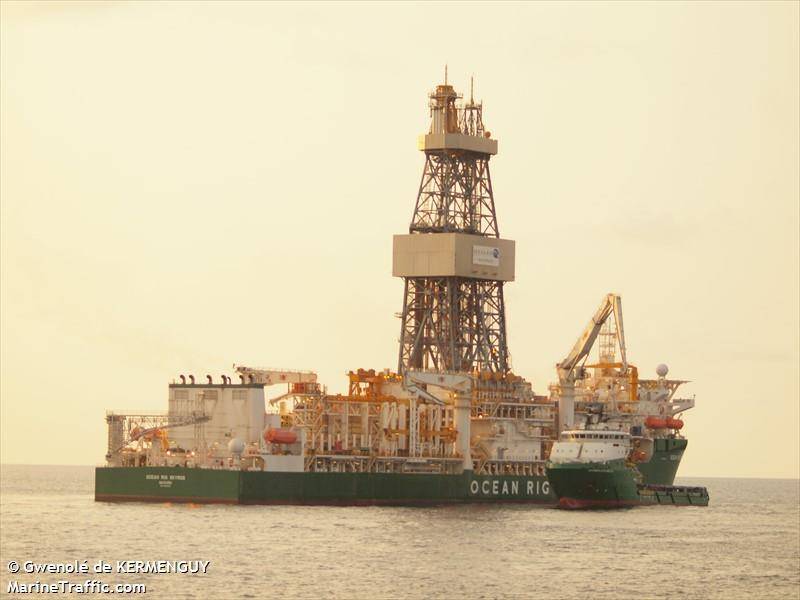 Transocean won more work for rigs in Angola, Brunei, and possibly Myanmar, but the latter has yet to be confirmed.

In Angola, Total exercised a 370-day option for the Deepwater Skyros drillship - previously owned by Ocean Rig, a company which Transocean bought in 2018 for $2.7 billion.

The contract extension takes effect in December 2021. What is interesting is a huge difference between the current dayrate (a whopping $573,000), and the dayrate agreed for the extension is $195,000.

In an explanation, Transocean said: "The disclosed dayrate was mutually agreed upon between Transocean and Total in 2020 with respect to a preexisting unpriced option that was originally granted by Ocean Rig and the applicable dayrate does not necessarily reflect market rates prevailing at the time of this report." 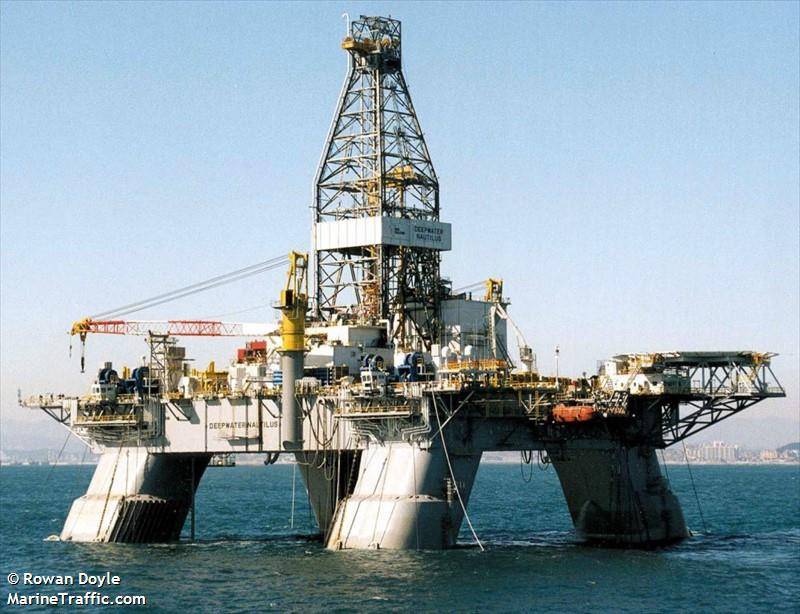 In Brunei, Shell booked the 2010-built Dhirubhai Deepwater KG2 drillship for a one-well contract, plus two one-well options, at a dayrate of $190,000, starting in December 2021.

In a report where Transocean mostly shared all the dayrates, locations, and client names, there are also two rig deals, for the Deepwater Nautilus semi-submersible drilling unit, where the driller opted not to share too many details.

First, it said that the current customer, South Korea's POSCO, had exercised two one-well options for the rig built-in 2000. The extensions, valued at $135,000 per day will keep rig employed with POSCO until November 2021. The location was not disclosed.

Then, the semi-sub will, from February 2022 to March 2022 go on a contract with an unnamed client, to an undisclosed location. What Transocean did share, is that the dayrate will be $145,000.

It is worth noting that the rig's last known location was Myanmar, where the military junta has taken over control of the country after a coup in February, and where POSCO operates a gas field.

The Myanmar situation has spurred calls from right groups for the international oil companies to suspend payments to the country's state energy firm MOGE, dubbed the single largest source of revenue to the state, and thus to the junta which is in control.

Back in April, per Reuters, POSCO said it didn't believe its gas projects in Myanmar had a direct link to the junta, as its gas business had existed for two decades before the events unfolded, adding that related payments were paid to the Myanmar finance ministry.

POSCO was at the time responding to an analysts' earnings call query about whether its business interests in Myanmar could concern foreign investors.