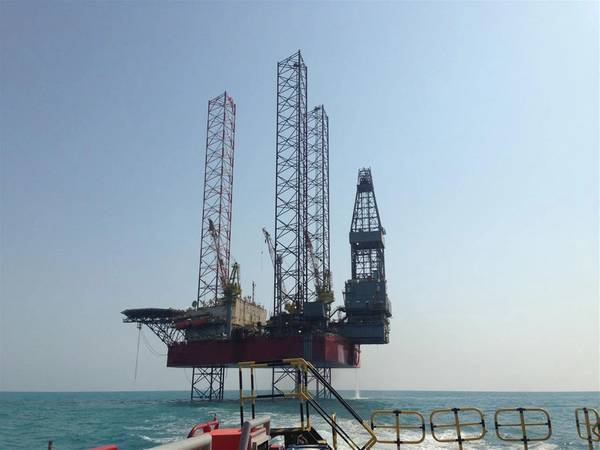 "The Chapter 11 cases were filed as a protective measure to support Seadrill's broader comprehensive financial restructuring and will in no way affect the safe and efficient operation of the AOD offshore drilling units," the company said.

The company will request authority to pay its key trade creditors and employee wages and benefits without change or interruption and expects it will pay all suppliers and vendors in full under normal terms for goods and services provided during the Chapter 11 cases, Seadrill said.

To remind, Seadrill on February 3 said it had entered into a forbearance agreement with certain creditors in respect of nine out of the group's twelve senior secured credit facility agreements.

The purpose of the forbearance agreement was to allow the company and its stakeholders more time to finalize negotiations on the head terms of a comprehensive restructuring of its balance sheet. Such restructuring may involve the use of a court-supervised process, the company said at the time.

However, Seadrill on Sunday, February 7, said that as a consequence of the Chapter 11 filings for AOD companies, the forbearance agreement announced by the company on February 3 2021 had terminated.

To remind, Asia Offshore Drilling, which owns three jack-up drilling rigs, in September 2020 became a fully-owned subsidiary of Seadrill, after Thai offshore service provider Mermaid Maritime exercised its put option and sold its 33.76% in AOD to Seadrill for $31.0 million.