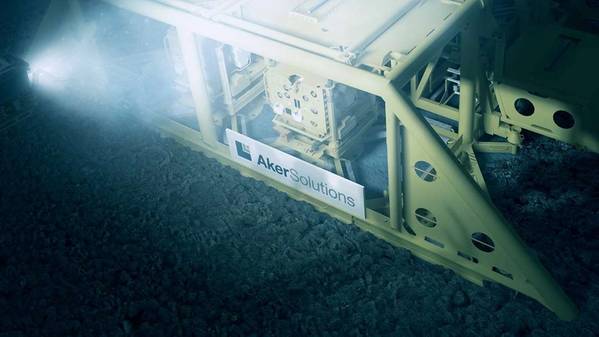 Norwegian oil services firm Aker Solutions said on Wednesday the outlook has improved for the second half of the year with oil prices partly recovered from the lows in April and Norway offering tax incentives for the oil industry.

Its full-year 2020 revenue, however, is still expected to fall by about a quarter year-on-year to 21-22 billion Norwegian crowns ($2.35 billion) as oil firms have slashed investments by 20-30% due to a plunge in petroleum demand.

"For the second half of the year, we are cautiously optimistic about an improved outlook for project sanctioning, supported by government measures to boost activity and more stable commodity prices," Aker Solutions Chief Executive Luis Araujo said.

The company said it expected activity to be driven by its home market in Norway and the projects aimed at reducing carbon emissions or boosting renewable energy.

"The majors have not included capex cuts for items in their transformation agenda, and Aker Solutions expects the transition to low-carbon and renewables to accelerate," the company said.

Its second-quarter adjusted earnings before interest, taxes, depreciation and amortization (EBITDA) fell 44% to 353 million crowns after restructuring charges of 117 million crowns, while unadjusted EBITDA was down to 232 million crowns.

Aker Solutions said it had already achieved about 90% of the previously announced plan to cut cost by about 1 billion crowns compared with 2019.