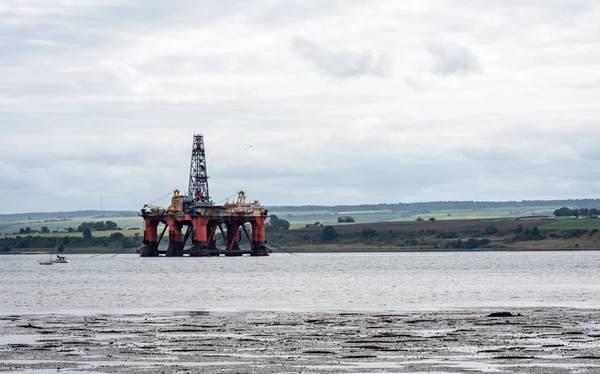 North Sea-focused oil company i3 said Friday that Fugro had started the site survey works on January 30th and is expected to conclude during February. The survey will cover areas at I3's Serenity and Liberator West's Minos High structures not covered by i3's 2019 site survey.

As previously reported,  after the 2019 drilling campaign at Serenity and Liberator in the North Sea, i3 has started preparing for mid-2020 appraisal program to delineate the fields believed to contain more than 600 million barrels P50 STOIIP.

According to i3, Fugro's survey will ensure that all potential drilling locations remain targetable during the company's planned 2020 drilling campaign, which remains subject to funding.

"The survey will enable i3 to complete the necessary permitting process for further appraisal drilling on its licenses, expected to commence late summer," i3 said.

Majid Shafiq, CEO of i3 Energy said: "The team is very much looking forward to conducting a high-impact drilling campaign starting in late summer, and the ongoing site survey being conducted by Fugro will ensure we have the data required to appraise anywhere within the mapped extents of Serenity or Liberator."