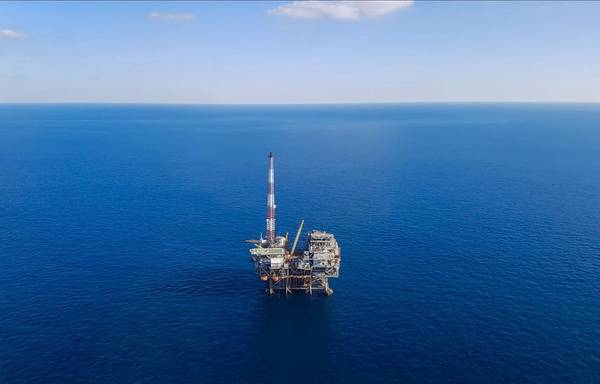 An oil platform in the U.S. Gulf of Mexico. Image by donvictori0 - AdobeStock

The Trump administration on Wednesday will hold a major sale of oil and gas leases in federal waters, testing drillers' appetite for investment amid a steep slide in oil prices that has cast doubt over energy projects around the globe.

The more than 78 million-acre (31.6 million hectares) sale will include all available unleased areas in federal waters of the Gulf of Mexico. It is the first such sale since August of last year, which received $159.4 million in high bids.

Firing up offshore drilling is a crucial part of President Donald Trump's "energy dominance" agenda to maximize domestic production of crude oil, natural gas and coal. But the energy industry is facing crisis after the coronavirus pandemic decimated world demand for fuel and crushed prices. The Organization of the Petroleum Exporting Countries and its allies have opted not to cut production, further adding to a worldwide supply glut.

U.S. oil prices have dropped roughly in half since the middle of February to about $27 a barrel. Before the slump, recent lease sales of similar size in the Gulf of Mexico have attracted bids on just a small fraction of available acreage.

But two auctions in 2019 generated the highest annual bid level in four years, according to the U.S. Bureau of Ocean Energy Management, which oversees the sales. Wednesday's lease sale was scheduled late last year, long before countries including the United States took unprecedented steps to contain a coronavirus pandemic that has curbed demand for crude and products such as gasoline and jet fuel.

Oil and gas companies around the world in recent days have announced plans to slash spending https://www.reuters.com/article/us-global-oil-cuts-factbox/factbox-global-oil-gas-producers-slash-spending-after-price-rout-idUSKBN2140M8.

The rapid spread of the coronavirus highlights the particular challenges that large offshore operators face. Companies like BP and Shell, which have platforms that house over 200 people in tight quarters, have had to add health screening for employees during the pandemic. While operators on on-shore rigs can go home each day, offshore workers generally spend 14 days together in dormitory-style housing with shared cafeterias.