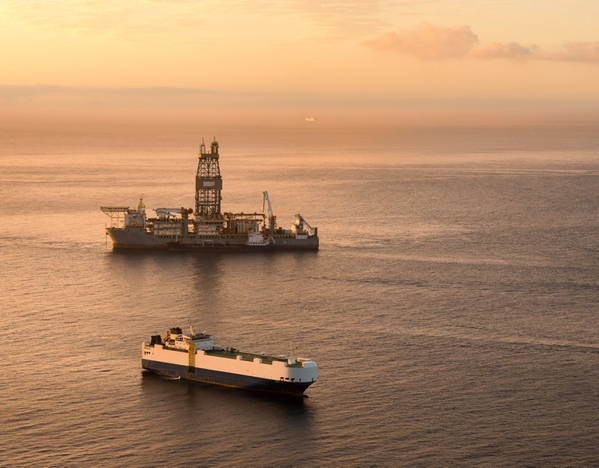 Lebanon has again extended the deadline for applications to explore for hydrocarbons in eight offshore blocks, the energy ministry said on Friday.

The deadline had already been extended several times, most recently from June until Dec. 15.

Lebanon’s energy ministry said that caretaker minister Walid Fayyad had pushed it back again to June 30, 2023, without detailing why.

Lebanon formally delineated its maritime border with Israel in October after years of U.S.-mediated talks. It had hoped this would pave the way for an influx of bids for oil and gas exploration in its waters.

The previous six-month extension was taken "based on the recommendation of the Lebanese Petroleum Administration" and would "create an acceptable level of competition among international oil and gas companies," the energy ministry said at the time.

But a source with knowledge of the process said the first extension was granted because there had been no applications.

Lebanese officials, bankers, and the powerful Iran-backed armed group Hezbollah say oil and gas exploration will pull the country of a three-year economic collapse that has pushed eight out of ten residents into poverty.

But those hopes have been slow to materialize.

They did not find a commercially viable amount of hydrocarbons in Bloc 4, off the coast of Beirut. Planned drilling in the southern Bloc 9 was postponed.

Novatek pulled out of the consortium in September amid concerns about sanctions on Russia over its invasion of Ukraine, a source with close knowledge of the withdrawal told Reuters. 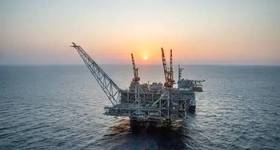