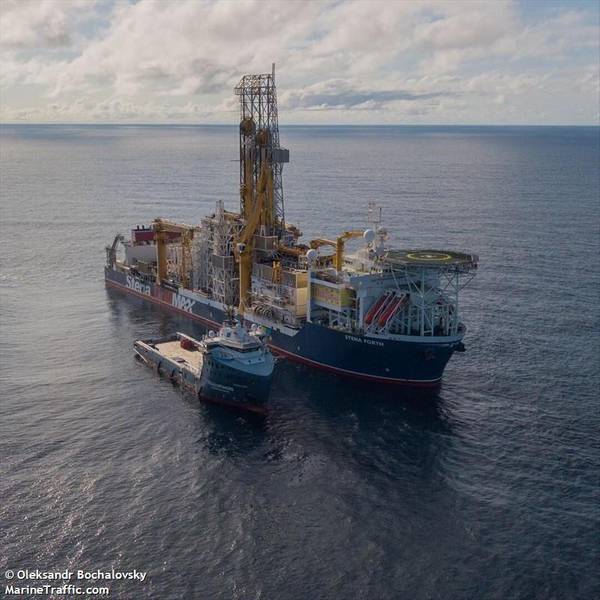 U.S. oil company Chevron has reportedly made a gas discovery at the Narges-1X well in the Mediterranean Sea, offshore Egypt.

The news was first shared by MEES, which cited an unnamed source, according to which Chevron has found 3.5tcf of gas.

Chevron is reportedly using the Stena Forth drillship for the operation. Stena Forth's AIS shows the last listed destination as "Nargis Offshore."

"The discovery is located in deepwater, offshore the Sinai Peninsula. The development of the discovery will be critical for maintaining Egypt’s gas production at recent record highs," Welligence said.

In an email sent to Offshore Engineer, Chevron said: "Chevron holds operating interest in the Nargis Offshore block in the Eastern Mediterranean, in consortium with Eni S.p.A. and Tharwa Petroleum Company. We commenced drilling activities at the Nargis-1 exploration well in the second half of this year. We look forward to working together with our partners and supporting the development of Egypt's energy sector through this exploration program."

Chevron, however, has not confirmed nor denied making the 3.5 tcf discovery.