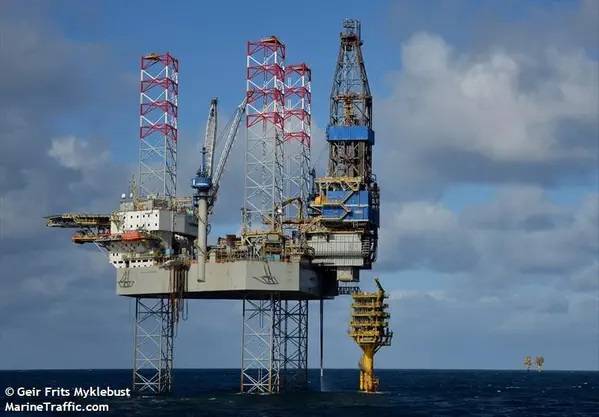 The two wells will be drilled at the Tor reservoir in the Halfdan North East area, located in the central part of the Danish North Sea.

The wells are expected to increase gas production from the Halfdan field, with plateau production expected during autumn 2023.

The first well is expected to be drilled by the jackup rig Shelf Drilling Winner (ex-Noble Sam Turner) in the early spring of 2023.

The Halfdan field is owned by the Danish Underground Consortium (DUC), a joint venture involving TotalEnergies (43,2%), Noreco (36,8%) and Nordsøfonden (20%)

Based on expected reserves and forward curves of Brent and TTF from November 2022, the forecast IRR is above 200% with a payback period of c. six months, making the infill wells highly attractive from an economic and strategic perspective, the company said.

Marianne Eide, Chief Operating Officer in Noreco said:"I am delighted to announce this significant milestone for the Danish Underground Consortium (the "DUC") where we have not had drilling activity since 2019. It has never been a better time to invest in further drilling and field development activities to ensure that the recovery from the DUC fields is maximized.

"Several highly economic opportunities are currently being matured and this is the first of many investment decisions to be made, in line with Noreco's objective to maximise gas output in the short-, medium- and long-term." 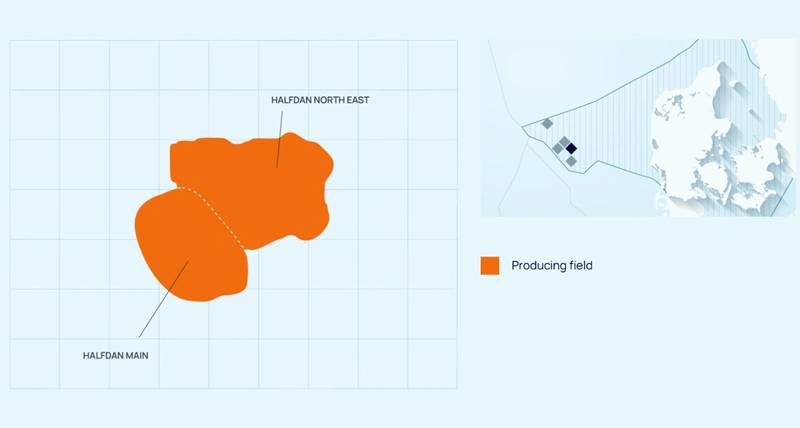 According to information on Noreco's website, the Halfdan hub includes Halfdan and Halfdan North East (NE). The Halfdan main field was discovered in 1998, brought on stream in 1999 and Halfdan NE in 2004.

Halfdan NE is a development of the gas accumulation in the Ekofisk formation to the North East of the Halfdan field. The main field produces oil and gas from the Tor Chalk reservoir.

The Halfdan main oil accumulation is contiguous with the Dan accumulation. It has been developed in four phases, and 71 wells have been drilled, with currently 35 active oil producers and 17 active water injectors.

Halfdan NE has been developed in 3 phases, and 21 wells have been drilled, with currently 16 active gas producers.

Halfdan consists of 2 main groups of platforms, Halfdan A and Halfdan B in addition to an unmanned wellhead platform, Halfdan CA (North East). Produced oil is transported in pipeline to Gorm while the gas is transported to Tyra West. Gas can, in addition, be imported (for injection) and exported to Dan.