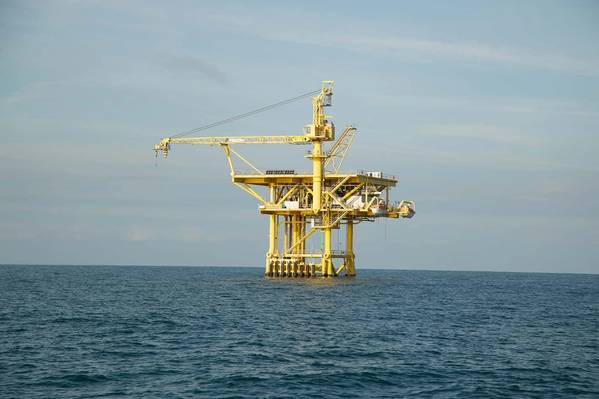 Canadian oil and gas company Trillion Energy said Monday that its Akcakoca-3 well at the SASB gas field in the Black Sea offshore Turkey was producing at 3.3 MMcf/d into the gas salesline.

The company also said that it had repositioned the drilling rig to drill the West Akcakoca-1  well, the third operation in the Company’s 17 well SASB development  program. Trillion is using GSP Offshore's Uranus jack-up rig for drilling at the project.

The Uranus drilling rig has been  repositioned on the northern side of the Akcakoca Platform, where both the West Akcakoca-1 and Guluc-2 wells will be drilled. These wells will be spudded a few weeks apart and completed in sequence.

Arthur Halleran, CEO of Trillion said: "We are very pleased South Akcakoca-2 and Akcakoca-3 are now producing gas  sales revenue at $30+/mcf, which will be reinvested back into the continuing drilling program. Guluc-2 is a known gas pool previously  discovered by a vertical well but never put on production. The Guluc long reach directional well we are now drilling will reach out from the  production platform and bring this gas field into production” 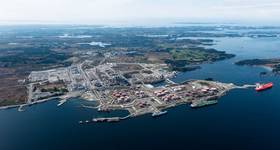