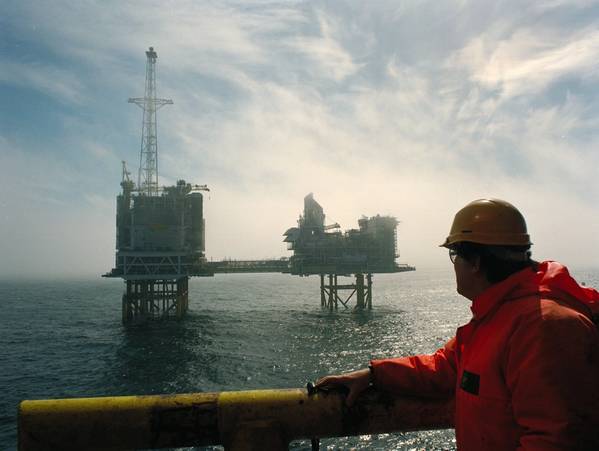 The strike involves 76 workers on the offshore platforms Andrew, Clair, Clair Ridge, ETAP, and Glen Lyon, which is linked to the Schiehallion production area, Unite said.

Claire Ridge alone has the capacity to produce around 120,000 barrels per day (bpd) and the Glen Lyon floating, production, storage and offload (FPSO) vessel can process up to 130,000 bpd, according to BP's website.

BP did not immediately respond when asked to what extent the strike days might impact production.

"Our members in these disputes cover the maintenance and day-to-day running of these assets," said Unite regional officer John Boland. The dispute centers on Petrofac employees being asked to work a three weeks on/three weeks off pattern, which led to an overall increase in working days, while BP employees work under easier conditions, Unite said.