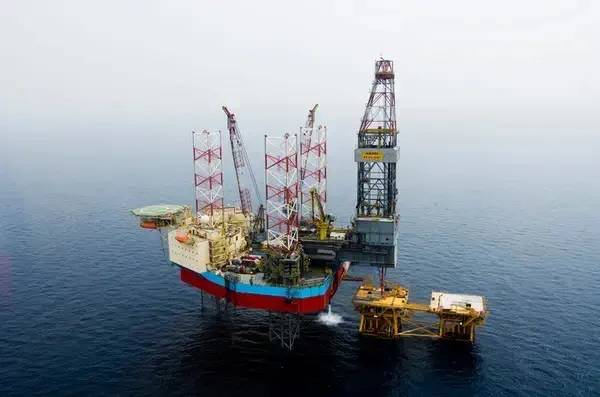 Oil major Shell has spudded the Pensacola well in the UK North Sea, Deltic Energy, Shell's partner in the offshore license, has informed.

Graham Swindells, Chief Executive of Deltic Energy, said: "We are excited to have commenced the well operations of our first exploration well on the Pensacola gas prospect.

"Pensacola is a high impact, potentially play opening prospect and represents what we hope will be the first of many wells as the company continues to implement its strategy to identify opportunities and discover gas to support the UK’s energy needs.”

Shell is using the Maersk Resilient jack-up rig to drill the Pensacola well.

Deltic has a 30% working interest in License P2252. Pensacola is a Zechstein Reef prospect located to the northwest of the Breagh gas field in the Southern North Sea.

Deltic estimates the prospect to contain gross P50 Prospective Resources of 309 BCF, with a 55% geological chance of success, which, the company says, will rank Pensacola as one of the highest impact exploration targets to be drilled in the gas basin in recent years.

The drilling operations are expected to last between 60 and 90 days and the well has been planned to be plugged and abandoned at the completion of operations.