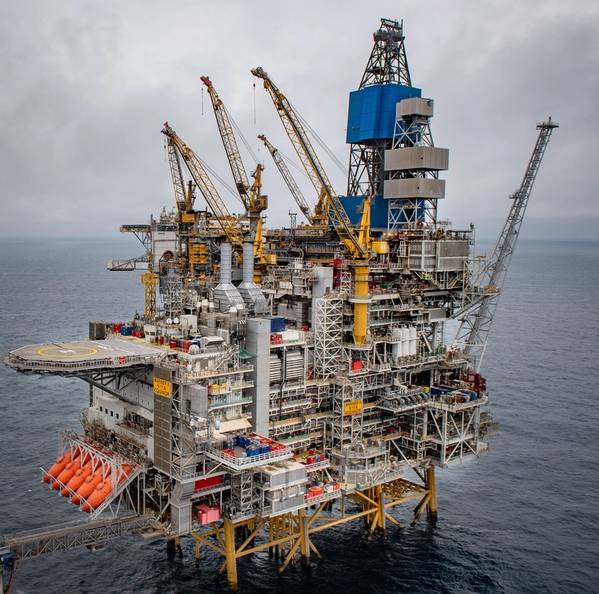 North Sea oil and gas producers hit back after Britain's decision to raise a windfall tax on the sector, warning the move risked jeopardizing investment in the ageing basin and could cut output just as Britain seeks to boost domestic production.

Energy giants Shell and Equinor said they were evaluating their investment plans after last week's decision to raise tax to 35% from 25% to help plug Britain's fiscal hole.

The tax, which was extended from 2025 to 2028, allows firms to deduct investments in new oil and gas projects and some carbon reduction projects. It will bring total taxes on the oil and gas sector in Britain to a rate of 75%, among the highest in the world.

Shell said it would review its 25 billion pound ($30 billion) investment plans in Britain due to the tax, known as the Energy Profits Levy (EPL), and added it should provide incentives to address supply shortages as well as investments in renewables.

Norway's Equinor said the EPL "did not help investor confidence."

"Uncertainty makes it harder to take investment decisions, especially the uncertainty around the longevity of the EPL," Equinor said in a statement to Reuters.

Britain is seeking to increase domestic energy production following the past year's volatility in prices in the wake of Russia's invasion of Ukraine.

Equinor is set to make a final investment decision on the Rosebank project in the North Sea, one of the largest developments in recent years, in the first quarter of 2023.

The field is expected to produce 70,000 barrels of oil equivalent per day (boed) at its peak.

The Rosebank project is estimated to bring 26.8 billion pounds to the British economy through tax payments and investments, Equinor said.

"Our industry was planning to invest 200 billion pounds in the broader energy sector – this includes low-carbon solutions – by 2030," Michie said in a speech on Tuesday.

"But tax changes, such as the one announced on Thursday, really do jeopardise this and the onus is now on government to help build back investor confidence."

The EPL means some companies could shut down depleted fields earlier than planned because they become uneconomical, she said. 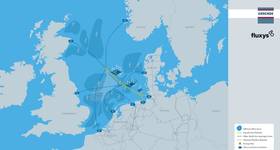