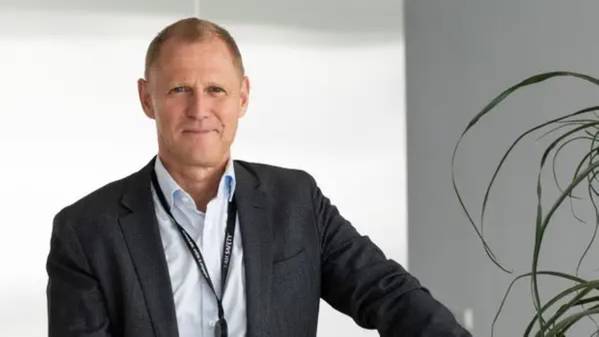 Bacher had spent 30 years at Norway's largest oil and gas firm Equinor, where he held various executive positions, before joining private equity firm HitecVision in 2021 as a senior partner.

"I am thrilled by the opportunity to join this once-in-a-lifetime Norwegian industry adventure," Bacher said about his move to Morrow.

Morrow aims to build a so-called gigafactory in southern Norway to produce lithium-ion battery cells for transport and energy storage from 2024, with annual capacity expected to increase to 43 GWh by 2028 from an initial 1 GWh.

Swedish rival Northvolt, which late last year began production at Europe's first gigafactory battery facility, aims to scale up to an annual capacity of 60 GWh by 2030.