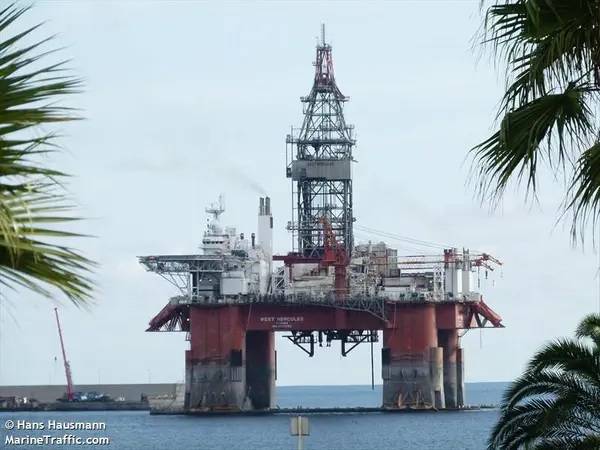 U.S. oil major ExxonMobil has signed a deal to use the Odfjell Drilling-managed semi-submersible drilling rig Hercules in Canada next year.

The contract for the 6th generation rig is expected to start in the second quarter of 2023. The contract has a firm duration of around 135 days, with an extension option for approximately 60 days.

The rig is owned by SFL. Odfjell Drilling said back in May that it had agreed with SFL to provide marketing and management services for the Hercules, the rig previously managed by Seadrill.

"Today’s contract is the first to be signed since entering the agreement with SFL. Hercules is expected to return to Norway in December 2022 following which Odfjell Drilling will takeover management of the rig on SFL’s behalf. The rig will undergo a scheduled special periodic survey in Norway before mobilization to Canada," Odfjell Drilling said.

Kjetil Gjersdal, Chief Executive Officer Odfjell Drilling said:"Since signing the management agreement with SFL for Hercules, we have worked
hard to facilitate the rig being deployed on contract and are very pleased by today’s announcement."

"Similarly, we are delighted to be working with ExxonMobil on this new contract and to enter the key harsh environment market of Canada for the first time. The contract is an opportunity for Odfjell Drilling to further demonstrate its industry leading harsh environment capabilities.”

Financial details were not disclosed.