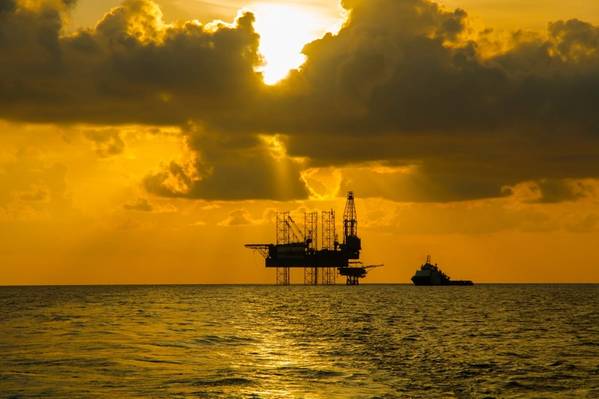 Jack-up rig specialist Shelf Drilling said Monday it had secured a five-year contract for the Harvey H. Ward jack-up rig for operations in the Arabian Gulf.

The client, which Shelf Drilling did not name, will have a two-year extension option.

Prior to the contract start-up, the Harvey H. Ward jack-up rig is scheduled to complete an upgrade and contract preparation project in the United Arab Emirates. Financial details were not disclosed.