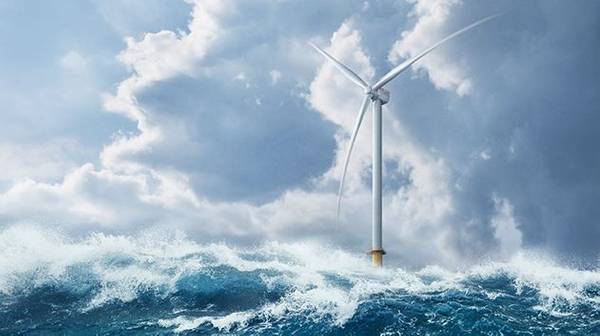 The company said its core earnings margin during the year that ended on Sept. 30 was minus 5.9%, below its own August forecast of minus 5.5%. This includes gains from selling its development division.

Chief Executive Jochen Eickholt described the fiscal year as "challenging" during a conference call with analysts.

Pandemic-related supply chain problems, competition, skyrocketing steel and aluminium prices - exacerbated by the war in Ukraine - have made manufacturing wind turbine components a tough business in recent years, despite strong demand from governments banking on wind energy to wean themselves off fossil fuels.

Siemens Gamesa said it expected 2022/23 to remain a transition year impacted by elevated inflation and new product introduction costs, with still limited benefits from its "Mistral" strategy programme that introduced about 2,900 job cuts.

It also forecast single-digit growth, mostly from offshore projects, in short-term annual installations until 2024. After 2024, Siemens Gamesa expects long-term demand to boom amid the global push for decarbonisation, which it said should see demand for electricity increasing by 30% between 2020 and 2030.

"Going forward, we see a much stronger role for wind," Eickholt said, despite various risks such as geopolitical uncertainty and supply chain challenges. The company posted a net loss of 940 million euros ($943.48 million) for the full year, citing higher-than-expected direct material cost inflation and component failures, while its onshore order intake was impacted by protracted contract negotiations and market delays.

On Tuesday, main shareholder Siemens Energy ENR1n.DEformally launched a tender offer for the third of the shares it does not own in Siemens Gamesa.