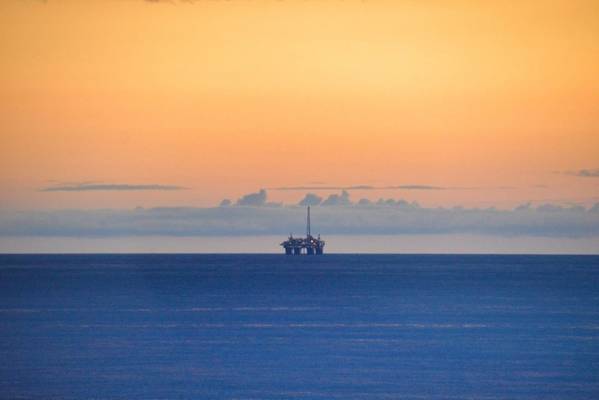 Demand for electricity in Norway will continue to outpace supply growth in the coming years, leading to a likely power deficit by 2027, transmission grid operator Statnett said on Wednesday.

Power demand in Norway is expected to grow to 164 terawatt hours (TWh) in 2027, a rise of 24 TWh from current levels, largely driven by the establishment of new industries and plans to connect oil and gas platforms to the grid, Statnett said.

The changes will see Norway's current annual power surplus of 18 TWh dwindle to a deficit of 2 TWh in 2027, while southern Norway will go from a surplus of 7 TWh to a 7 TWh deficit, the report found.

"There is way too little investment in production and new renewables obviously, and the growth in industrial development is still there," Statnett Chief Executive Officer Hilde Tonne told Reuters.

"We see no intensified investments in (power) production and there is an even steeper demand growth," she said. CAPACITY GROWTH Generation capacity additions in Norway, which relies almost entirely on hydro and wind power to cover its demand, have slowed in recent years and will only provide 6 TWh of new annual power output in the coming five years.

The country wants to develop large quantities of offshore wind capacity by 2040, although it has yet to start issue permits, while onshore wind licensing only restarted in April following a three-year hiatus.

Meanwhile, power producers have warned that a recent proposal by the centre-left government to impose higher taxes on the sector would hamper investments.

Statnett said it expected the overall Nordic region, of which Norway is part, to retain a power surplus in the coming years, however, thus likely making imports available.

In the more immediate term, a recent tight power supply situation in southern Norway has eased in recent weeks due to the arrival of more rain for hydropower production, Tonne added.