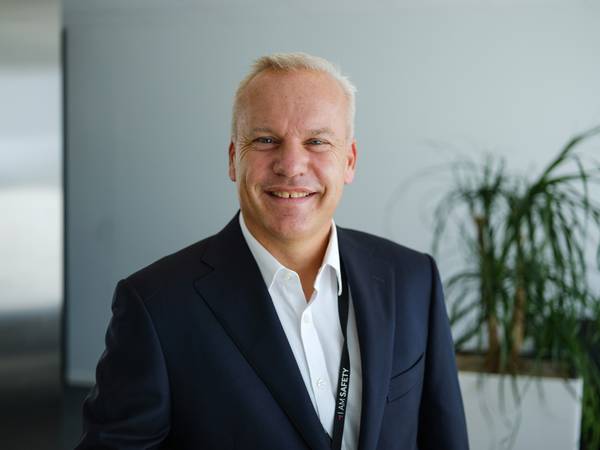 Norwegian energy giant Equinor is on track to almost double its share of its investment in renewable energy this year, despite walking away from expensive offshore wind deals, the chief executive said on Tuesday.

Around 20% of company's gross investments in 2022 will be in renewable energy, CEO Anders Opedal told Reuters on the sidelines of the U.N. climate summit COP27 in Egypt.

That's up from 11% of its investment budget the previous year. The company declined to give underlying figures.

Equinor previously guided for gross investments of around $23 billion in renewables for 2021-2026.

As of last year, Equinor had 0.7 gigawatts of renewable energy capacity, and is ramping up investment to meet its aim of 12 to 16 gigawatts by 2030. Around two-thirds of this is set to come from offshore wind.

The jump in investment has come even as profits from renewable energy projects are being squeezed because of rising costs and increased competition, particularly in offshore wind.

"When we have seen very high prices for access to new areas, we have had capital discipline, because this is not about reaching a gigawatt ambition, this is about creating a profitable renewable business," said Equinor's Opedal. Earlier this month, the company bought Danish solar developer BeGreen for an undisclosed sum.

Oil and gas companies have had to adjust their expectations on project returns, as many have invested in renewable energy to position themselves in the long-term move towards low carbon energy, where projects don't generally deliver the double-digit returns that fossil fuels can. Equinor targets returns of between 4% and 8% for renewables investments.

Analysts say that even 4% can be challenging to achieve in the offshore wind projects planned in recent years. Opedal noted a change in attitudes towards the oil and gas producers at COP27, with more interest in a dialogue, after the industry was shut out of last year's COP in Glasgow partly because of its contribution to global carbon emissions.

"I was supposed to come to COP last year, but I couldn't find the right atmosphere for a discussion about energy realities," Opedal said. "Unfortunately, the energy crisis and the war in Ukraine have created a bigger understanding for the trilemma of energy security, decarbonization and the affordability." 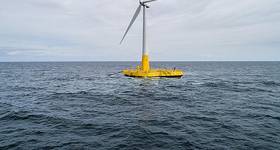