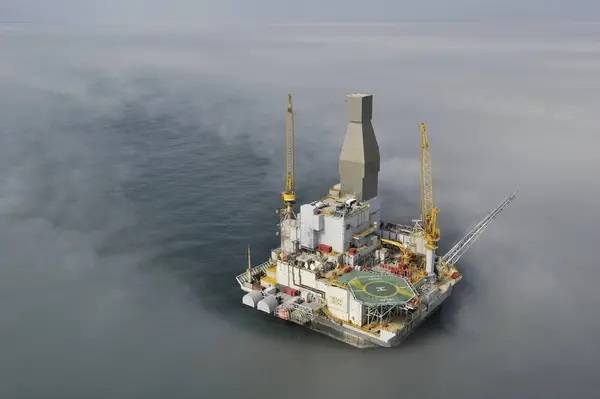 Sakhalin Oil and Gas Development Co (SODECO), a Japanese consortium, has decided to participate in the new Russian operator of the Sakhalin-1 oil and gas project in the Far East, an official at the Japanese industry ministry said.

SODECO, which held a 30% stake in the formerly Exxon Mobil Corp-led XOM.N project, plans to submit an application to retain the stake in the new Russian operating company by Nov. 11, the official told Reuters.

The decision was made at SODECO's extraordinary shareholder meeting on Friday.

The move was expected as the Japanese government, which owns 50% of SODECO, had decided to stay invested in the new operator and had asked the consortium members to stay to help ensure the country's energy security, the industry minister said earlier this week. 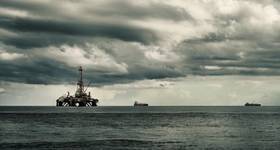