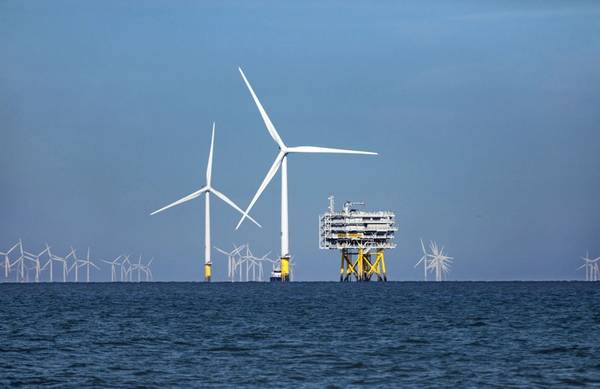 COPENHAGEN, Nov 3 (Reuters) - Danish energy firm Ørsted on Thursday lifted its profit outlook for the year on the back of high power prices, while third-quarter core earnings slightly lagged expectations on the back of soft performance in its key offshore unit.

The better outlook was mainly driven by higher earnings in its smaller business, called Bioenergy & Other, that operates combined heating and power plants "due to the higher power prices in Denmark", it said.

This unit has benefited from the soaring power prices while Ørsted's exposure from wind and solar generation is locked in through subsidy contracts and long-term power purchase agreements.

In the third quarter, Bioenergy & Other's core earnings jumped 53% and beat expectations, while the Danish firm's key offshore wind unit lagged forecasts. The miss in the offshore unit was partly driven by over-hedging as the firm produced less in the quarter than it had expected and hence had to buy production at high market prices, Sydbank analyst Per Fogh said.

Quarterly earnings before interest, tax, depreciation, and amortization (EBITDA), including new partnerships, rose to 12.3 billion Danish crowns ($1.62 billion), compared to the 12.7 billion expected by analysts in a poll compiled by the company. 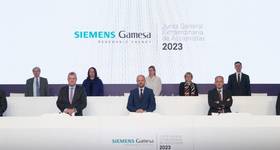