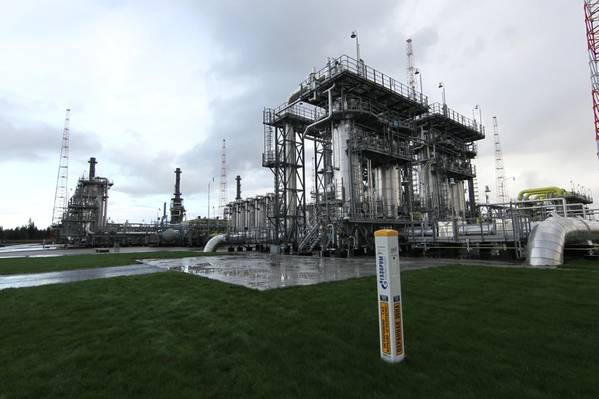 Siemens Energy ENR1n.DE does not expect to be able to deliver a turbine for the Portovaya compressor station in Russia that is used to pump gas through the Nord Stream 1 pipeline, its chief executive told German magazine Der Spiegel.

The pipeline, which was damaged earlier this week in what European governments suspect may have been sabotage, is majority-owned by Russia's Gazprom, which also operates the Portovaya station.

"We are still in talks with Gazprom. But I don't see any signs that we will receive an order to deliver the turbine," Christian Bruch said.

The turbine has been stranded in Germany since July, with Germany saying Moscow is preventing transport to Russia, while the Kremlin has said transport is subject to sanctions and cannot be done.

Bruch also commented on Siemens Gamesa, in which Siemens Energy owns a majority stake, saying that restructuring at the wind turbine maker might also include outsourcing certain production steps.

"The rapid ramp-up of offshore wind power will require high investments from manufacturers. However, they are all making losses at the moment," Bruch told Der Spiegel.

"The question must be allowed as to how much of the production we can still handle ourselves - or whether we want to bundle certain production steps with suppliers," Bruch said.

Siemens Gamesa on Thursday announced it would cut 2,900 jobs, mostly in Europe, to battle high procurement costs and operational issues at its next-generation turbine model.