Head of Croatian Oil and Gas Company INA to Resign 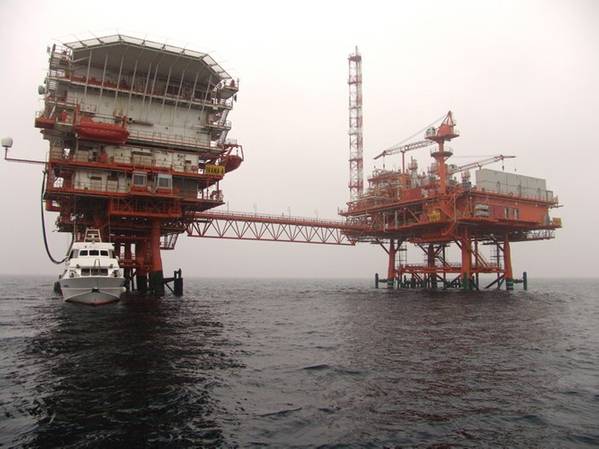 Croatian oil and gas company INA said on Wednesday Sandor Fasimon, president of INA's management board, is to step down from his post.

They are alleged to have set up a company accused of receiving low-priced supplies from mid-2020 to mid-2022 and selling them abroad for a huge profit.

INA said in a statement posted on Zagreb's stock exchange website: "Despite the fact that he was not involved in any of the illegal actions that recently appeared around INA, Mr. Sándor Fasimon offered to resign from the position of President of the INA Management Board."

"Mr. Fasimon has stated that as the president of the company, he is responsible and feels a moral obligation for all of the company's activities," the statement said.

Fasimon will remain in his post until the appointment of a successor, the statement said.

The Hungarian oil and gas company MOL MOL.BU is INA's largest stakeholder with a stake of 49.08%. The Croatian government owns 44.84%. 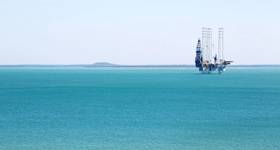 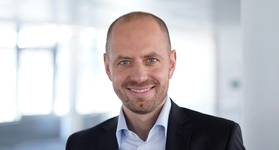