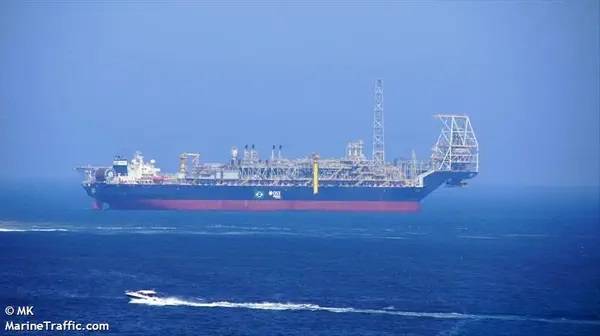 Once the darling of Brazil's one-time richest man Eike Batista, Dommo Energia is currently controlled by fund manager Prisma Capital, which owns 52% of the oil company.

Dommo has the rights to 5% of the revenues from the Tubarao Martelo and Polvo clusters, which currently produce around 17,500 barrels of oil per day, said PetroRio.

Under the MoU, PetroRio has exclusive negotiating rights for Dommo for six months after the signing.

The deal is still subject to Dommo's shareholders and regulatory approval.