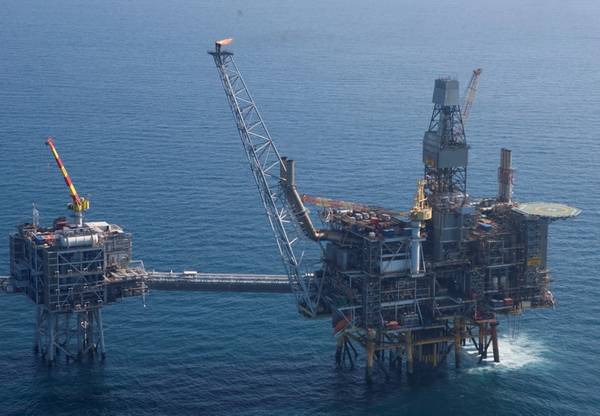 Harbour Energy, the UK North Sea's biggest oil and gas producer, increased a share buyback program by 50% to $300 million on Thursday as it reported first-half free cash flow of $1.4 billion.

Around $300 million of this is due to a 25% windfall tax on oil and gas producers introduced in May, said Chief Executive Linda Cook.

Having reduced its debt, Harbour also has less stringent requirements from its lenders to hedge its output.

At current levels, it is required to hedge 40% of its output 12 months out and a third of its production in the following year with no requirements three years out.

"What we're trying to do is give ourselves ... more exposure to the upside," Cook told Reuters.

Harbour's shares jumped around 9% to 474 pence in early trading, their highest in over three months, outperforming a sector index which rose around 1.3%.

Harbour, which pays $200 million in annual dividends, reduced its investment program by $100 million to $1.2 billion for the year "primarily due to the delayed arrival of two drilling rigs in the UK," it said.

Its 2021 first-half cash flow stood at $302 million, a pro-forma figure relating to numbers before Harbour's merger with Premier Oil was completed.

For the full year, Harbour forecasts its free cash flow to reach $1.8 billion-$2 billion. It expects to be debt free next year, assuming an average oil price of $100 a barrel and gas price of 200 pence per therm this and next year.

The lower second-half free cash flow is due to the higher tax payments, more spending on drilling and lower production in the period, Cook said.

In terms of its non-UK portfolio, Harbour said it expected to submit a development plan for the giant Mexican Zama field next year with a final investment decision by the end of 2023.