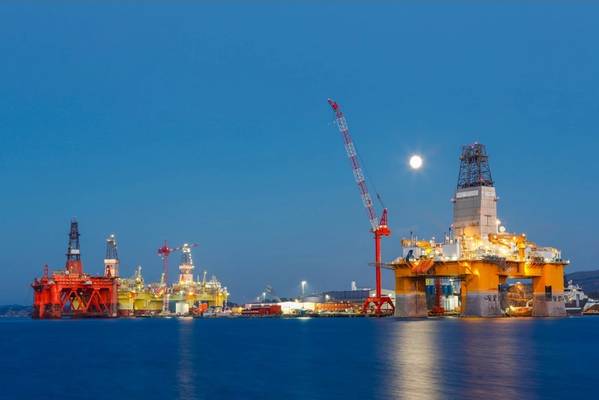 Oil companies in Norway must increase their exploration activity in remote regions like the Arctic Barents Sea for the country to find the remaining reserves of oil and gas beneath its oceans, the Norwegian Petroleum Directorate said on Thursday.

Norway has pumped petroleum from its continental shelf for more than 50 years, but only half the potential resources have been produced so far, and about a quarter of the estimated oil and gas remains yet to be found, according to the agency.

Most of Norway's production has been concentrated in the North Sea and the Norwegian Sea, while only a few fields have so far opened in its northernmost ocean, the vast Barents Sea.

"To develop the Barents Sea as a petroleum province, it's important for the companies to continue to explore less known areas while at the same time drilling near existing fields," the NPD said in its resource report for 2022.

The NPD estimates the Barents could hold 2.4 billion cubic metres of undiscovered resources, 57% of it in the northern part which authorities have not yet open to petroleum activities, and where environmentalists strongly oppose drilling. 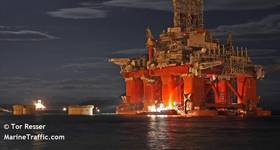