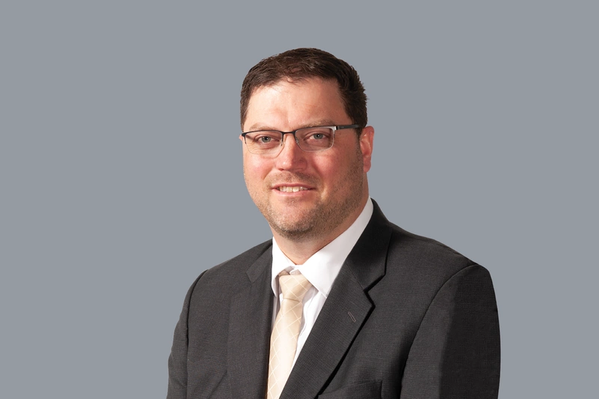 Beach Energy Ltd is shoring up its war chest for acquisitions in Australia and New Zealand, Chief Executive Officer Morne Engelbrecht said on Monday, after reporting a weaker-than-expected annual profit and production outlook.

Shares in gas and oil producer Beach, owned 30% by Seven Group Holding, slumped 13% on Monday in a flat broader market.

Beach reported underlying profit of A$504 million ($358 million) for the year to June 2022, up 39% from a year earlier, but well short of analysts' forecasts around A$591 million, according to Refinitiv estimates.

Analysts at RBC and UBS said the miss was due to increased provisions for restoration costs at mature assets and higher-than-expected royalty payments.

Its outlook for the 2023 financial year for output of between 20.0 million and 22.5 million barrels of oil equivalent (mmboe) was below analysts' forecasts of around 23.2 mmboe, with new production offsetting declines at its older gas assets.

On its earnings call, analysts asked why Beach wanted to maintain a net cash position this year instead of beefing up returns to shareholders. CEO Engelbrecht said the company was holding on to capital to fund acquisitions and internal growth.

Beach was focused on acquiring assets in Australia and New Zealand, he said.

"We are looking at if potential assets can feed our current infrastructure. That's probably priority number one," Engelbrecht said.

"If it's producing that's a plus, but we're not focused on anything in particular in terms of whether it's greenfields, brownfields or producing."