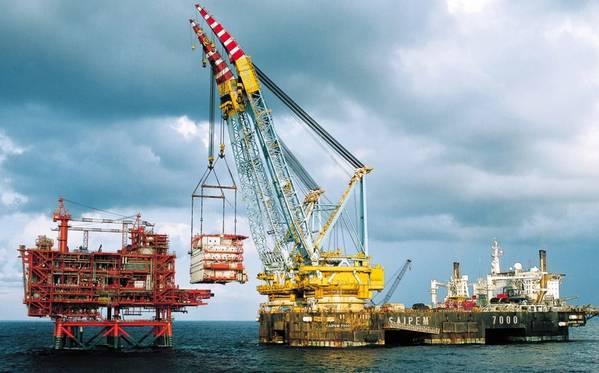 Italian oilfield services firm Saipem said Thursday it had secured three new engineering and construction contracts - one onshore and two offshore - in Angola. The total value is around $900 million.

The contracts are with the New Gas Consortium comprised of BP's and Eni's recently established Azule Energy Angolan JV, and Sonangol P&P, Chevron, and TotalEnergies, which last month reached Final Investment Decision for the Quiluma and Maboqueiro gas project, the first non-associated gas project in Angola.

The project includes two offshore wellhead platforms, an onshore gas processing plant and a connection to Angola LNG plant for the marketing of condensates and gas via LNG cargoes. Project execution activities will start in 2022, with a first gas planned in 2026 and an expected production of 330 mmscf/day at plateau (approximately 4 billion cubic meters/year).

Saipem will be responsible for the Engineering, Procurement, and Construction (EPC) activities relevant to the Quiluma & Maboqueiro fields development project off the northwest coast of Angola. This has been described as the first non-associated gas project in Angola

"With an overall value of around 900 million USD, Saipem is taking care of the engineering, procurement, and construction, including hook-up and commissioning assistance, of the Quiluma platform and of the relevant onshore natural gas processing plant," Saipem said.