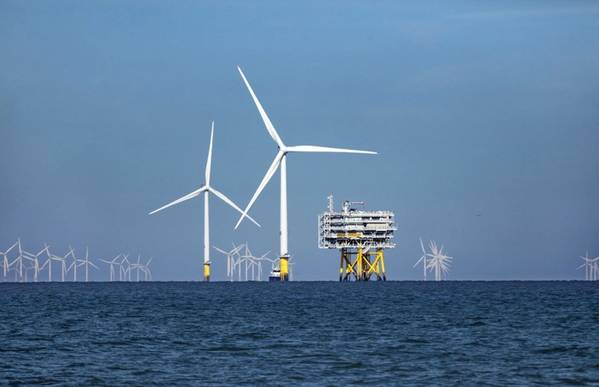 Renewables firm Ørsted raised its full-year outlook on Thursday thanks to high power prices, after a disappointing showing in its offshore wind business led to weaker-than-expected second-quarter core earnings, which knocked its shares.

This was up from a previous range of 19-21 billion crowns.

However, Ørsted's quarterly EBITDA, including new partnerships, fell to 3.62 billion crowns ($500 million), below the 4.89 billion expected by analysts in a company-compiled poll. The company's shares were down 4.6% in early trading.

Core earnings in the Danish firm's key offshore wind business were 1.9 billion crowns, which was well below the 3.0 billion expected by analysts.

The miss was partly driven by an ineffective hedging strategy across its offshore wind portfolio, in addition to a negative impact from high prices and volatility.

The increase in Ørsted's full-year outlook, which Credit Suisse analysts said was "unsurprising," was mainly due to higher earnings in its 'Bioenergy & Other' business, which is benefiting from soaring power prices, and onshore wind.

Ørsted's bioenergy business, which operates combined heating and power plants, saw revenues jump 65% in the second quarter compared to the same period a year ago.

"The increase was driven by significant increases in both gas and power prices, which led to higher revenue in our gas and power sales businesses despite the lower volumes," Ørsted said. 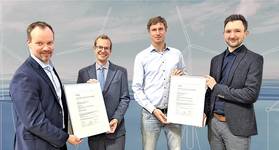