Fire Breaks Out Aboard Equinor's Castberg FPSO at Norway Yard 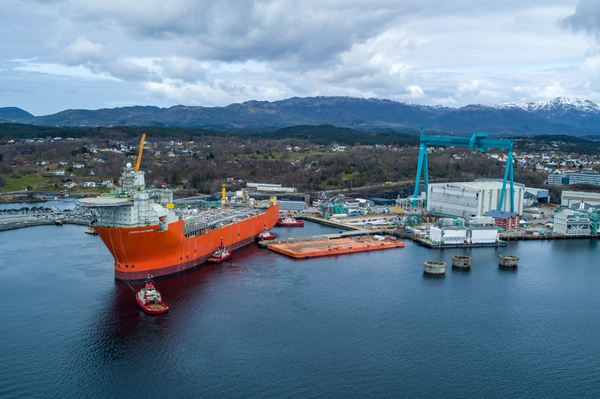 A fire broke out on Wednesday aboard oil major Equinor's Johan Castberg floating production, storage and offloading (FPSO) vessel, which is under construction at a shipyard in Norway, public broadcaster NRK reported.

Workers were evacuated and there were no reports of injuries, according to the report.

The Arctic Johan Castberg oilfield is scheduled to come onstream in the fourth quarter of 2024, the Norwegian government said last year.

Equinor was not immediately available for comment when contacted by Reuters. 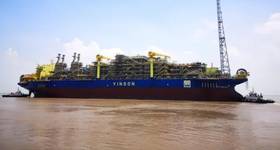