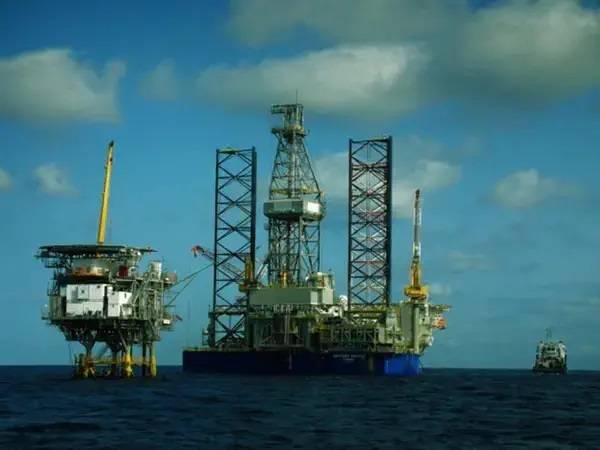 Africa-focused oil and gas company VAALCO Energy has agreed to merge with TransGlobe Energy Corporation in a deal that will see VAALCO acquire all of the outstanding common shares of TransGlobe in a stock-for-stock strategic business combination transaction valued at US$307 million.

VAALCO owns with production, development, and exploration assets in the West African region, and has a 63.6% stake in the Etame Marin block, offshore Gabon, which to date has produced over 126 million barrels of crude oil. TransGlobe's current activities are concentrated in Egypt and Canada.

Under the agreement, VAALCO will acquire each TransGlobe share for 0.6727 of a VAALCO share of common stock, which represents a 24.9 percent premium per TransGlobe common share based on the companies’ respective 30-day volume weighted average share prices as of market close on July 13, 2022.

"The combination of VAALCO and TransGlobe will create a world-class  African-focused E&P Company supporting sustainable growth and stockholder returns, and provide a host of benefits to the combined company’s stockholders and other stakeholders," VAALCO said.

According to the press statement released Thursday, the merged firm will have assets located in prolific and established basins in Egypt, Gabon, Equatorial  Guinea, and Canada, with significant future growth potential.

"The combined company will have a larger, and more diversified reserves and production base, enhancing risk management, increasing portfolio optionality to high-grade and sequence investment projects towards the highest-return projects, as well as increasing access to a broader set of capital sources relative to each company on a standalone basis," VAALCO said.

The directors of the two companies have estimated a combined 2022 mid-point production guidance of 19,100 barrels of oil equivalent per day (“boepd”) on a net revenue interest (“NRI”) (96 percent oil & liquids) basis across Egypt, Gabon, and Canada and 24,400 boepd on a working interest (“WI”) basis.

The Boards of Directors of both companies have unanimously approved the Transaction.

"The respective portfolios complement one another well and result in a diverse, full-cycle asset base which materially increases our production, more than doubles our reserves, and significantly enhances our ability to generate meaningful cash flow. Just as important, this combination results in a financially stronger company with no net debt, significant cash on the balance sheet and the size and scale to better fund and execute on a robust set of organic opportunities while delivering accretive long-term growth objectives."

Randy Neely, TransGlobe’s President and Chief Executive Officer, said:"We are very pleased to bring together two leading international oil and gas companies, each with decades of operational excellence in Africa.  Under the stewardship of a joint VAALCO and TransGlobe board, we are confident that the assets of VAALCO and TransGlobe will continue to provide strong shareholder returns. The additional scope and scale of the combined entity will provide a larger platform, which will provide greater stability to TransGlobe’s practice of distributing cash to shareholders as well as growing investment in TransGlobe’s operations in  Egypt and Canada."

The combined company would continue to be led by George Maxwell as Chief  Executive Officer and Ron Bain as Chief Financial Officer, with the executive team of TransGlobe remaining with the business through a three to six-month transition period.

The transaction is expected to close in the second half of 2022. Closing of the Transaction is subject to approval by the stockholders of VAALCO  and the shareholders of TransGlobe, the approval of the Court of Queen's Bench of Alberta, approval for listing of the VAALCO shares to be issued on the applicable stock exchanges, and other customary closing conditions.

Both the TransGlobe shareholder and VAALCO stockholder meetings are expected to take place in the second half of 2022. 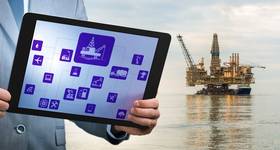