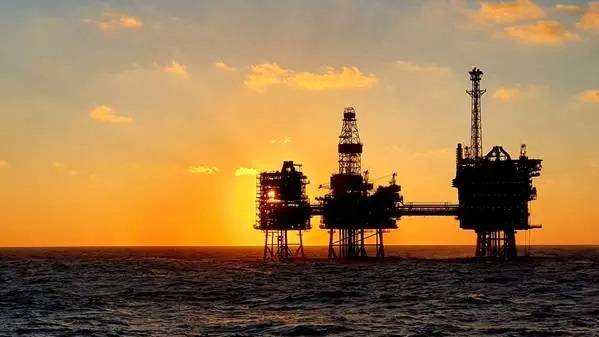 UK North Sea-focused oil and gas company Serica Energy's Board in May and June rejected potential merger proposals from Kistos, an energy industry investment company established in England and Wales in October 2020. Per Kistos, Serica in July sent a counter-proposal, which Kistos then rejected.

Kistos, which had on Monday completed the acquisition of a 20% stake in TotalEnergies West of Shetland offshore fields, said Tuesday it had in May and June approached the Board of Serica in writing, requesting that it engage in discussions regarding the merits of a combination of both companies, but that the Serica Energy board had rejected its approaches and proposals.

Kistos' proposed combination comprises a possible cash and share-for-share exchange offer by Kistos for Serica, where Kistos would offer for each Serica share 0.2932 new Kistos shares; plus cash of 246 pence, comprising a distribution of capital to Serica shareholders via a cash payment of 67 pence per share (in addition to the already announced dividend of 9 pence per share in respect of the 2021 financial year, which was approved by Serica shareholders at the Serica annual general meeting on June 30, 2022, and is expected to be paid on July 22, 2022 (the "Serica Dividend"));  and cash consideration equivalent to 179 pence per Serica share.

"Under the proposed combination terms, Serica shareholders would own approximately 50% of the issued share capital of the combined business (the "combined company"), in addition to receiving a significant cash component," Kistos said. 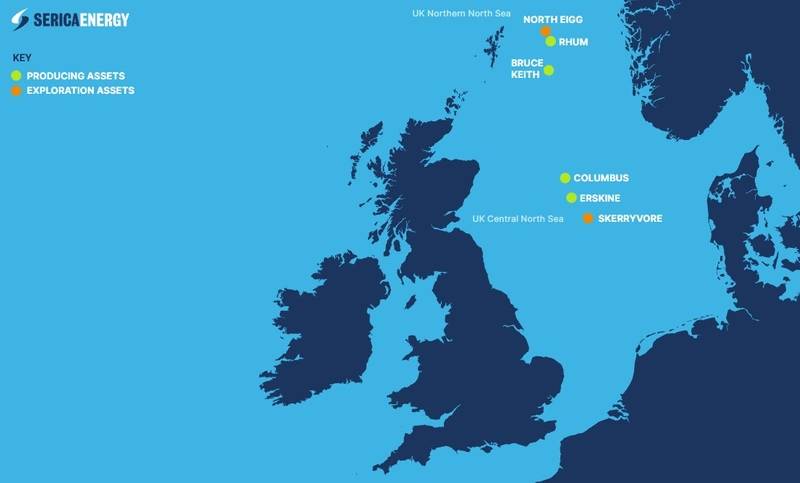 According to Kistos, which has a market capitalization of 396 million pounds, the Board of Serica informed Kistos in writing in June that it had rejected Kistos' approach, but that Serica's letter accepted Kistos' view regarding the strategic merit of a combination.

In the letter, Serica said that its board "can see industrial logic in combining the portfolios of the two companies", and suggested entering into a "limited mutual exchange of information under a non-disclosure agreement [NDA]" to explore a transaction. According to Kistos, Serica's letter further said that "we [the Board of Serica] further propose that the default basis upon which those conversations are pursued is that any combination would be affected [sic] through an acquisition of Kistos by Serica."

"With an agreement in principle on industrial logic, Kistos accepted the suggestion from Serica to enter into an NDA in order to agree on offer terms and structure. After Serica had conducted due diligence, Kistos received a proposal from Serica on July 1, 2022," Kistos said.

Under the terms of the Serica proposal, Kistos shareholders would receive for each Kistos share cash of 90 pence; plus 1.29 new Serica shares.

"On July 8, 2022, the Serica Proposal was rejected by the Board of Kistos on the basis that it was not at a recommendable value as it failed to recognize the inherent value in the existing Kistos portfolio, let alone the potential value creation that the combined company could generate. In addition, despite being positioned as a merger of equals, Serica had proposed that no Kistos senior management be retained and that no Board members of Kistos should join the Board of the combined company," Kistos said.

"The Board of Kistos believes that the terms of the Serica Proposal are at the wrong price, with the wrong mix of stock and cash (given leverage capacity)," Kistos, which, apart from stakes in the West of Shetland field, owns assets in the Dutch North Sea, said.

"The proposed combination by Kistos, in contrast, is at what the Board of Kistos considers to be the right price, with the right mix of stock and cash, and with an intent to put in place the right combined team (drawn from both Kistos and Serica) to drive the combined company forward," Kistos said.

According to Kistos, the merged firm would be expected to create "a leading listed North Sea independent," with pro forma combined reserves which are c.86% operated, and strong operational performance and low unit production costs compared to the peer group.

Kistos said Tuesday was making the announcement without the consent of Serica "to urge Serica shareholders to encourage the Board of Serica to engage in constructive discussions with the Board of Kistos regarding the Proposed Combination."

Serica's net production in May averaged more than 28,000 boe/d. Over 85% of Serica's production is gas. Serica has a market capitalization of 895.15 million pounds.

Serica to Shareholders: Take No Action

Following Kistos' statement on Tuesday, Serica subsequently issued its own, basically acknowledging that Kistos had made an approach over the merger and that Serica had on July 1 2022 made non-binding cash and share offer for the entire issued and to be issued share capital of Kistos, which was rejected by Kistos on July 8.

"Serica is considering its position. There can be no certainty that an offer will be made, or as to the terms of any such offer. A further statement will be made as appropriate. Serica shareholders are strongly advised not to take any action," Serica said.