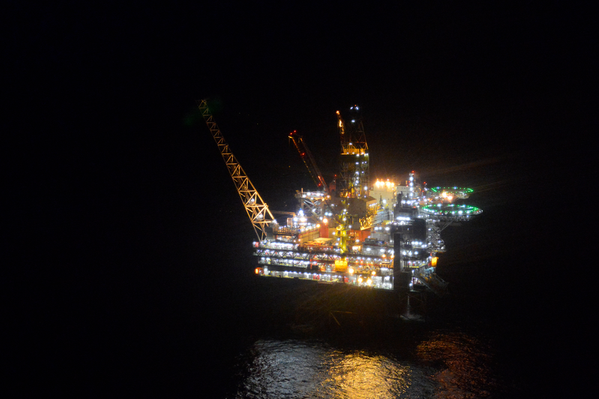 The announcement by Lederne, the smallest of Norway's three oil workers' unions, follows a vote by its members to reject a wage deal negotiated with oil companies.

Lederne, which negotiates on behalf of 1,300 members, said the planned strike would have virtually no impact on gas output, at a time of tight supply in Europe, because these platforms almost exclusively produce oil.

"Our members are key personnel that control production, so when they are taken out on strike, it would be normal for the employer to shut down the platforms," union leader Audun Ingvartsen told Reuters.

Lederne negotiated a deal this month with the Norwegian Oil and Gas Association (NOG) but sought approval from members before any formal endorsement of the deal.

Members of a separate union, Safe, have accepted the deal, the mediator added, averting strike among its members. Norway's third oil union, Industri Energi, signed off on an agreement this month and will not be going on strike.

NOG was not immediately available for comment when contacted by Reuters.

Norway pumps just over 4 million boed, half in the form of crude and other liquids and half from natural gas, making it a major global energy supplier.