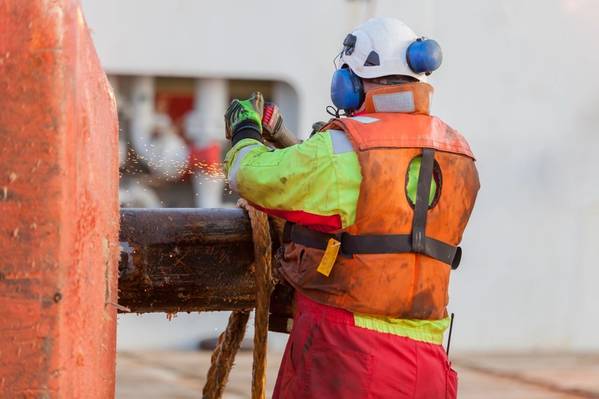 Members of the Lederne labour union representing Norwegian oil workers have voted against a wage deal negotiated with oil companies, a state-appointed mediator said on Thursday.

It was not immediately clear if Lederne's members would go on strike as a result of the vote, or if negotiations would resume. If Lederne members were to go on strike, they would target oil output, not gas output, the union previously said.

The union was not available for comment when contacted by Reuters.

Members of a separate union, Safe, have accepted the deal, the mediator added.

Both unions had negotiated agreements earlier this month but were seeking approval from members before deciding whether to formally endorse the deals.

Lederne had said that, in case of a strike, Norway's oil production would likely be cut, while the union would initially seek to prevent a reduction in natural gas export at a time of tight supply in Europe.

Norway pumps just over 4 million barrels of oil equivalent per day, half in the form of crude and other liquids and half from natural gas, making it a major global energy supplier.