Staatsolie to Offer 60% of Suriname's Offshore Blocks in Coming Year 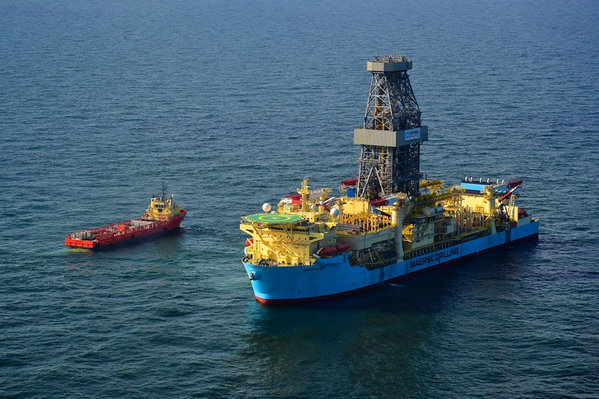 Suriname's state oil firm Staatsolie is getting ready to offer 60% of the country's offshore blocks for auction over the next 12 months, starting with a deepwater round in the fourth quarter, a company executive said on Wednesday.

The Guyana-Suriname basin is among the world's most promising frontiers for oil exploration, particularly since a consortium led by ExxonMobil found over 11 billion barrels of recoverable oil and gas resources in neighboring Guyana.

Guyana-Suriname is the "hottest basin in the world," Staatsolie Vice President of Offshore Glenn Corrie told Reuters on the sidelines of an oil conference in Paramaribo. "Our objective over the course of the next 12 months is to license the next round of all that acreage and put it into the hands of operators."

Following discoveries by TotalEnergies and APA at Block 58, appraisal drilling is expected before a final investment decision, while exploration wells also will be drilled at blocks 42, 52, and 53.

"Of course then we'll participate if that's viable for us," Corrie said of Block 58, among the basin's most promising areas and possibly the first one to begin production, where Staatsolie has the right to participate with an up to 20% stake.

An intensive work of seismic data processing is also expected to help the country, which failed to allocate blocks in October, to offer areas in the incoming offshore and shallow-water rounds.

The country will implement a zero-tolerance gas flaring policy similar to Guyana's, once floating production platforms are installed, he said.

"Gas has to be re-injected into the reservoir or disposed of in another way," he said.