Update: Four Dead as Helicopter with 9 Aboard Crashes Near ONGC Rig 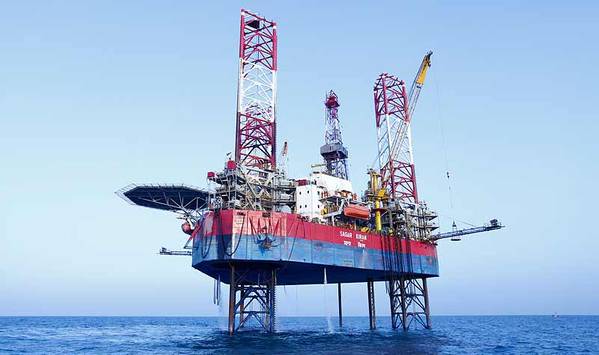 According to initial tweets from the Coast Guard and Ministry of Defence all nine people from the ill-fated Pawan Hans helicopter were recovered, four of them in critical condition.

ONGC, which has been giving updates on the incident via Twitter, eventually released a statement in which it said that the helicopter had made an emergency landing around 11.45 AM Tuesday in the Arabian Sea, one nautical mile away from ONGC offshore rig Sagar Kiran and that four people eventually died of injuries.

"Four persons rescued by Navy chopper were brought to the base unconsciously and taken to the hospital. Unfortunately, they could not survive. ONGC deeply mourns this tragic loss of lives; ONGC is reaching out to the affected families and extending all possible support."

An ONGC spokesperson told Reuters the deceased were three ONGC employees and a contract worker.

According to The Times of India, the helicopter is a Sikorsky 76D type, which entered operations a month ago.

However, the company eventually released a statement via Twitter, confirming the fatal incident had occurred during the helicopter's final approach to the rig.

"[Pawan Hans] extended  full support to ONGC by deploying two Dauphin N3 Helicopters and joined in the overall efforts in SAR leading to evacuation of the passengers/crew on board the helicopter," the company said.

The article has been updated to include a statement by ONGC which informed that four people died after the helicopter ditching incident.