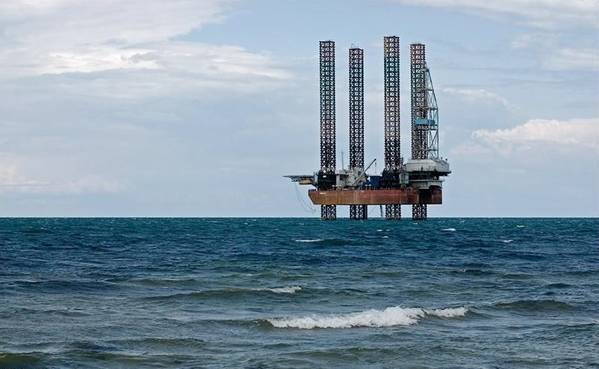 Ukrainian forces have attacked a drilling platform in the Black Sea owned by a Crimean oil and gas company, Tass news agency cited local officials as saying on Sunday, the second strike in a week.

The platform is operated by Chernomorneftegaz, which Russian-backed officials seized from Ukraine's national gas operator Naftogaz as part of Moscow's annexation of the peninsula in 2014.

"It's shelling by the armed forces of Ukraine, there are no casualties," Tass cited a member of Crimea's emergency services as saying. It gave no further details.

Last Monday Crimean officials said three people were wounded with seven missing after a Ukrainian strike that forced the suspension of work on three platforms. Chernomorneftegaz is under U.S. and European Union sanctions.