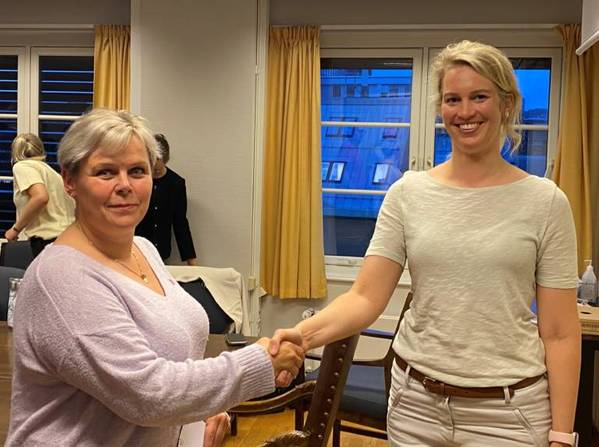 Some 646 members of the Safe and Industri Energi unions had threatened to go on strike at companies such as Schlumberger, Baker Hughes, and Subsea 7 unless a deal was reached.