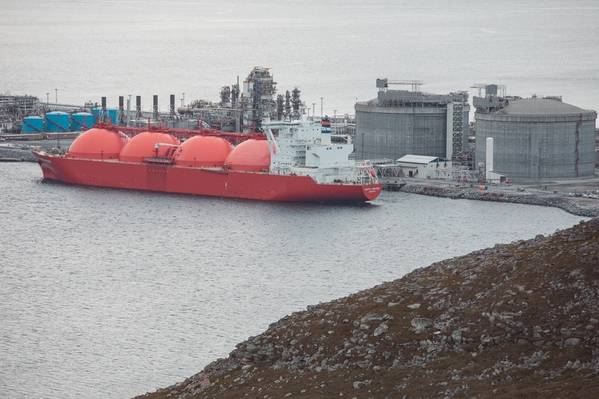 The plant has been offline for 20 months following a fire in September of 2020.

LNG is made by cooling gas to temperatures that liquefy it, thus allowing large quantities to be transported by ship.

“We have resumed operations and started cool down of the plant. We will issue a press release when we have LNG to tank,” the Equinor spokesperson said.

A restart is welcome news for the gas market, which is scrambling to find alternatives to Russian supplies in the wake of the war in Ukraine, and as Norway seeks to cement its position as a reliable energy supplier.

Europe’s only large-scale LNG plant, at Melkoeya island just outside the Arctic town of Hammerfest, can process 18.4 million cubic meters (mcm) of gas per day when fully operational, around 5% of Norway’s gas export capacity.

The blaze in 2020 had raised concerns over safety practices.

At Melkoeya, gas is piped in from the offshore Snoehvit field, 160 km (100 miles) away in the Barents Sea. The field was forced to shut as a result of the plant’s closure.

In January, Equinor said more than 22,000 components had undergone checks since the fire, and that 180 km of electrical cables had been replaced.