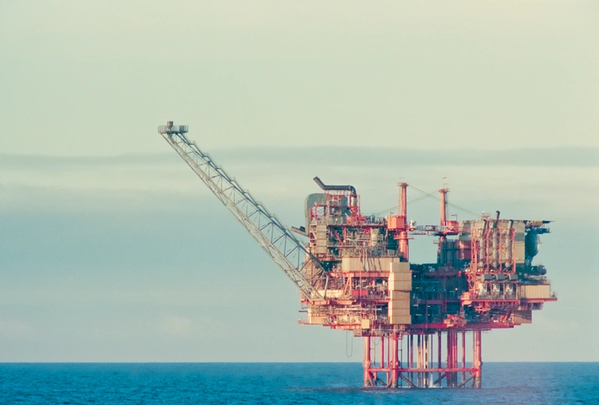 Britain announced a 25% windfall tax on oil and gas producers' profits on Thursday, alongside a package of support for households struggling to meet rising energy bills.

The announcement marks a change of heart for Prime Minister Boris Johnson's government which had previously resisted windfall taxes and called them a deterrent to investment.

"We are introducing a temporary, targeted Energy Profits Levy charged on profits of oil and gas companies at a rate of 25%," Sunak said.

"We're also building in a new investment allowance that doubles the relief for the energy companies that invest their profits in the UK."

Earlier this week, the energy regulator said that a cap on gas and electricity bills was set to rise by another 40% in October.