Valerie Volcovici and Nichola Groom May 20, 2022 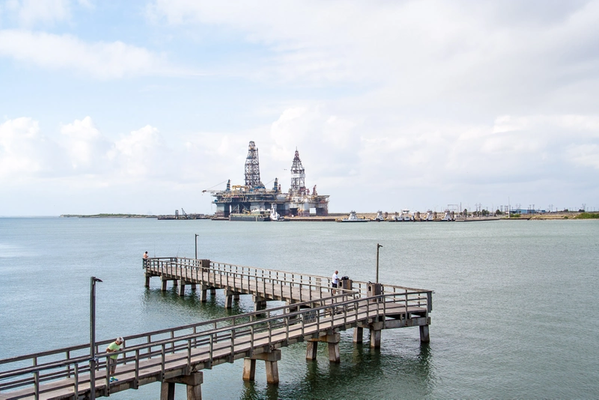 The Biden administration will propose a new five-year plan for offshore oil and gas development by June 30, the date when the current plan expires, Interior Secretary Deb Haaland said on Thursday.

The announcement comes as the administration has faced pressure from Republican lawmakers to expand domestic drilling to address soaring fuel costs. President Joe Biden, however, wants to reform the federal government's oil and gas program to consider its impacts on climate change.

Haaland testified before the Senate energy committee to answer questions on the administration's 2023 budget proposal, but was grilled by Republican senators and Democrat Joe Manchin about her department's limited offering of new oil and gas leases on federal lands and waters and its failure to finalize a new five-year plan before the expiration of the current plan.

"We are working expeditiously to move this forward," Haaland told the committee.

The Interior Department is required by law to produce a five-year schedule of offshore oil and gas auctions. The administration earlier this month scrapped the current plan's last three planned sales, in Alaska and the Gulf of Mexico.

The department will issue a draft proposal by June 30, and according to its timeline, could finalize a plan by Nov. 30. Interior cannot hold any lease sales without a final program in place.

The department last held an oil and gas auction for the Gulf of Mexico in November, but a court order later vacated that sale, saying the administration had failed to properly account for its impact on climate change.

Manchin, during the hearing, said he was concerned that Interior's new five-year plan proposal for energy development in the U.S. outer continental shelf will not result in new oil and gas leasing.