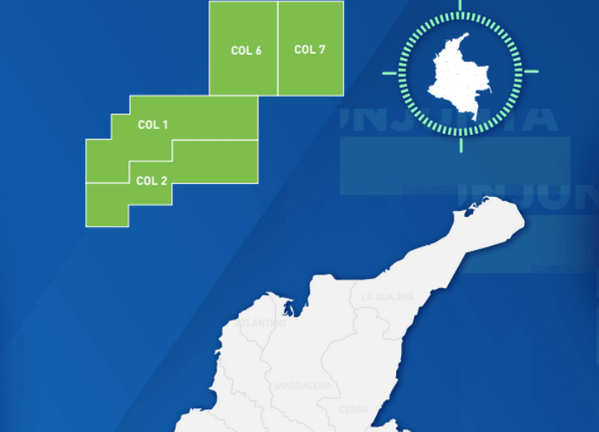 The four blocks are located in deep waters some 150 kilometers off Colombia's northern Caribbean coast, Ecopetrol said in a statement.

Ecopetrol will take a 40% stake in the blocks, while Occidental subsidiary Anadarko Colombia Co will have a 60% stake and will serve as the blocks' operator, Ecopetrol said.

The deal is subject to approval from Colombia's oil regulator, the company said.