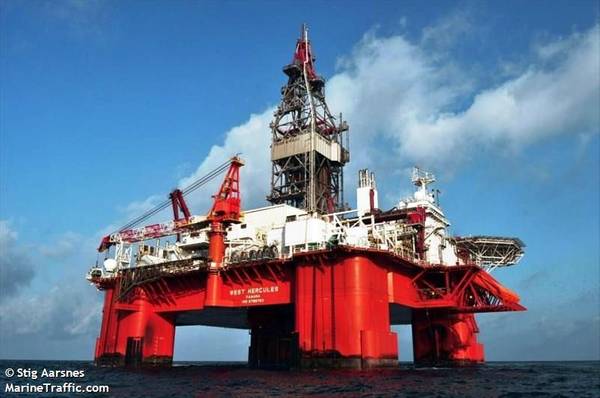 The West Hercules semi-submersible drilling rig has started drilling the first of two exploration wells offshore Canada. Seadrill, the drilling contractor that manages the SFL-owned rig, shared the news on Tuesday in a social media post.

The drilling is being conducted in the Flemish Pass Basin, and the rig is estimated to be on contract for the next 157 days, Seadrill said in a brief post.

The 6th generation harsh environment offshore drilling rig is on a $95 million contract with Equinor. The fee includes additional services, mobilization, and demobilization fees. Since the dayrate is partly received in foreign currency, fluctuations in exchange rates may result in an adjustment to the dayrate.

Both wells are located in the Flemish Pass, approximately 430 km from St. John’s, in water depths ranging from 450 meters to 850 meters.

While the drilling program is expected to last about five months, this could be extended to up to eight months, subject to well results.

After completing the work in Canada, the 2008-built West Hercules semi-submersible drilling rig will return to Norway to complete a five-yearly special periodic survey (“SPS”), after which the management of the rig will be taken over by the Norwegian drilling company Odfjell Drilling. 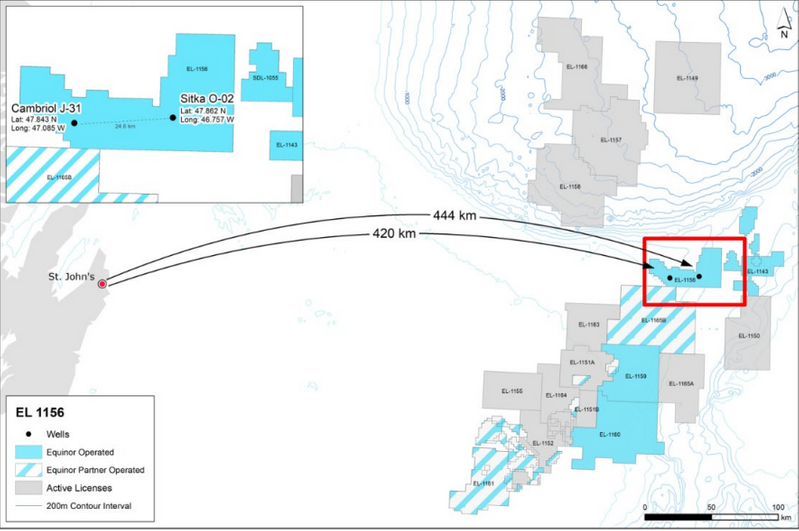